With this, she became the first female to win the BBNaija competition-beating fellow housemates Mike, Frodd, Omashola and Seyi to win the coveted grand prize worth N60 million (N30million in cash and a N25million brand new Innoson SUV).

Reacting to the finale, media personality, Daddy Freeze had this to say: 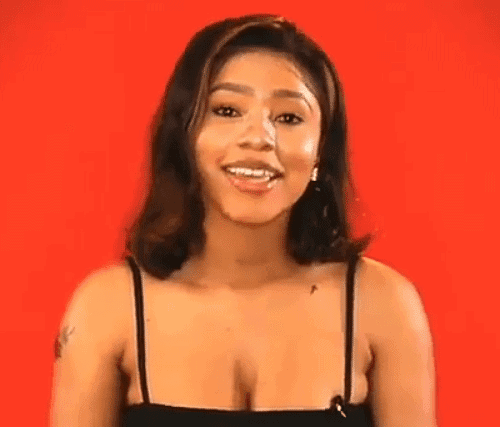 Well I actually gained a whole lot watching #BigBrotherNaija#BBN for the first time and this includes the following:

1: 240 million votes came in for big brother this year (I hope i heard right because there was a bottle of corona in my hand and right now I’m not sure if it was the corona or Ebuka that was talking), so I stand corrected. However let’s assume that what I heard was correct, that figure is petrifying.
Let’s put this into perspective; Sowore, Moghalu, Eunice Atuejide and Fela Durotoye COMBINED, did not get 100,000 votes. Another angle is this: Since each person can vote multiple times in big brother, it would still take 240,000 people voting 1,000 times EACH (who the hell votes 1000 times when its not like you are sharing the prize money or voting was free🙄), before we can arrive at the 240million figure.
I am praying hard that it was the corona that was speaking to me, not Ebuka, because if the reverse was the case then we are doomed! Unless the next election is conducted from the big brother house there is not the foggiest hope in hell that a young candidate can win.
–
2: Mercy wins an Innoson SUV valued at 25 million Naira
😱😱
How can a locally made SUV be priced that high? I would say 7 million or 10 million, at the most 15 million but N25M??? Once again I’m hoping it was the corona talking not Ebuka. Because I ask myself, would I walk past a 2016 GLE coupe (yes that Benz with the curved yansh), a 2017 Range Rover Sport, a 2017 GLS450 or a 2016 Lexus LX470 (the new shape o) and decide that it is an innoson SUV that I would purchase at a similar price value simply because I want to ‘buy NIgerian’, NO SIR!
–
I’m not in anyway undermining the good work of the people at Innoson, however they should get tax cuts (if possible no taxes), interest free loans, import wavers and more government support in order to help drive the prices down to about N15 million Naira max, which in my personal opinion is much more reasonable for a locally manufactured product.
–
Finally, I have nothing against Ebuka o, before some dingbats start reading meanings 🙄
I personally consider him the best host big brother has had so far. ~FRZ 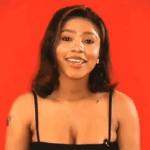