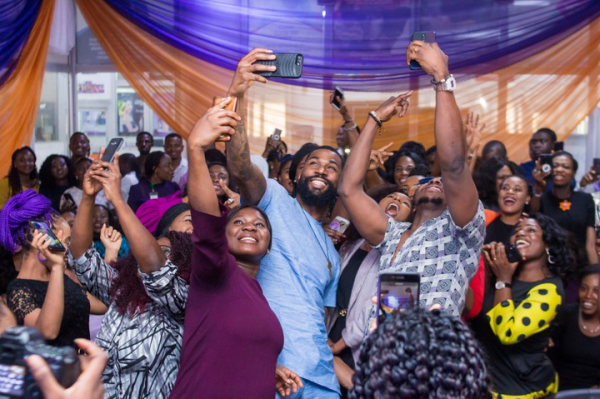 One of the official sponsors in the just concluded Big Brother Naija show, Darling Hair, has hosted a celebration for some of the housemates from the show.

Darling was the official hair sponsor for the just concluded reality TV show which lasted for three months.

Venita and Sir Dee to received their cheques of 500,000 naira each as winners of the Darling task while in the house. 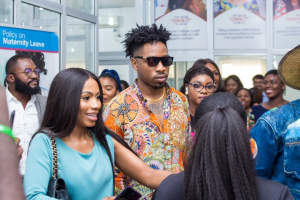 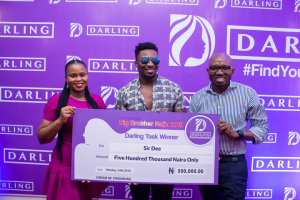 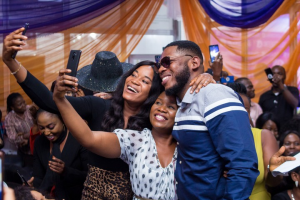