Day 25: Nelson Vs Frodd All Because Of Esther #BBNaija 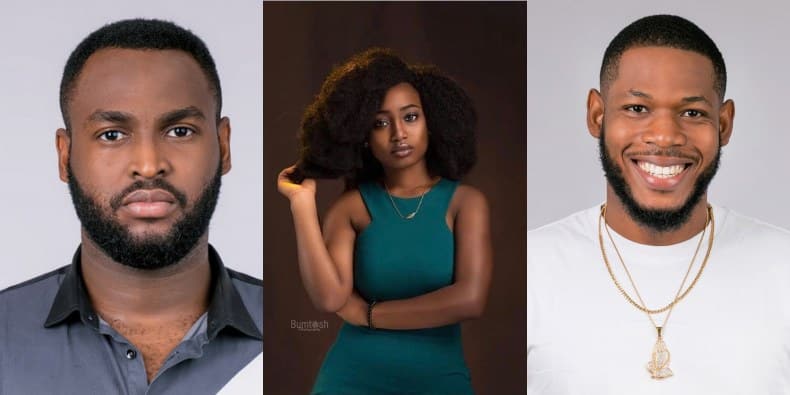 The relationship between Frodd, Esther and Nelson has become more tangled to the extent that Nelson has threatened to call Frodd out all because of Esther.

It is very evident that Frodd really loves Esther and he has openly shown his interest in her, however on the other Esther has made it clear that she does not want to get romantically involved with him.

Esther actually spends most of her time with Nelson and on Nelson’s bed something that does not sit down well with Frodd who loves the lady.

Frodd has even gone around the house talking to some housemates that Nelson and Esther have been using the condoms in the house, well this is extremely bothering Nelson. 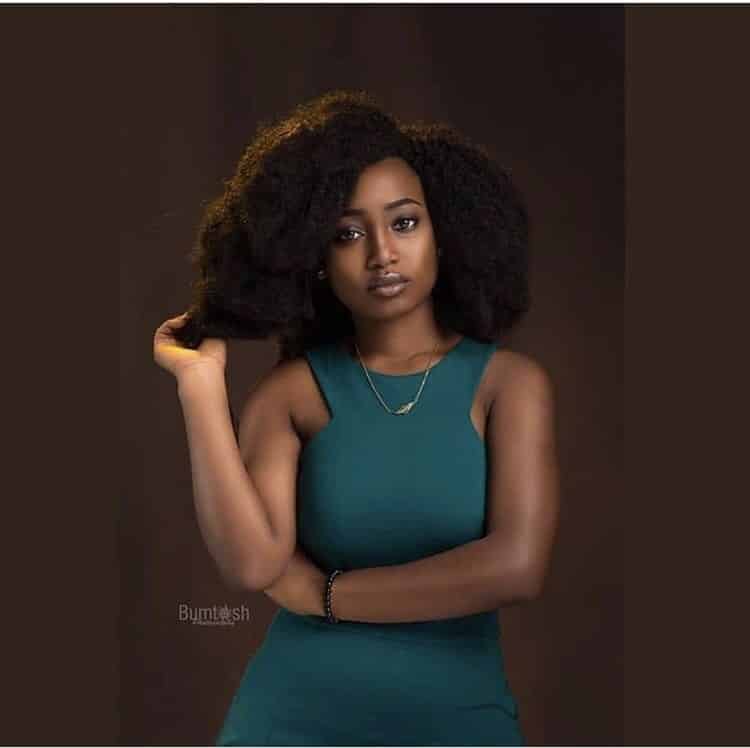 Today Nelson decided to have a one on one conversation with Mercy who he briefed about the whole situation about him, Esther and Frodd, Mercy then asked Nelson whether Esther has ever told Frodd that she likes him that maybe now Frodd feels like Nelson took Esther away from him.

In Nelson’s reply, he told Mercy that Esther has never told or given Frodd the impression that she likes him and that he (Frodd) knows that Esther doesn’t like him in a romantic way.

It was at this point that Nelson assured Mercy that he is going to call out Frodd so that they clear out any misunderstandings with regards to Esther.

Nelson did not stop with Mercy, he also went and had a conversation with Sir Dee and Gedoni who he also shared with about his situation with Esther and Frodd.

Nelson told Sir Dee and Gedoni that Frodd has said that Nelson did not chase Esther until after Frodd declared interest in Esther, something Nelson denies.

In fact Nelson has maintained that he and Esther have been talking to other since they entered the Big Brother Naija house and that Frodd’s claims are unreal.

So what do you think about this love triangle between Frodd, Esther and Nelson? Please share with us through the comments section below.