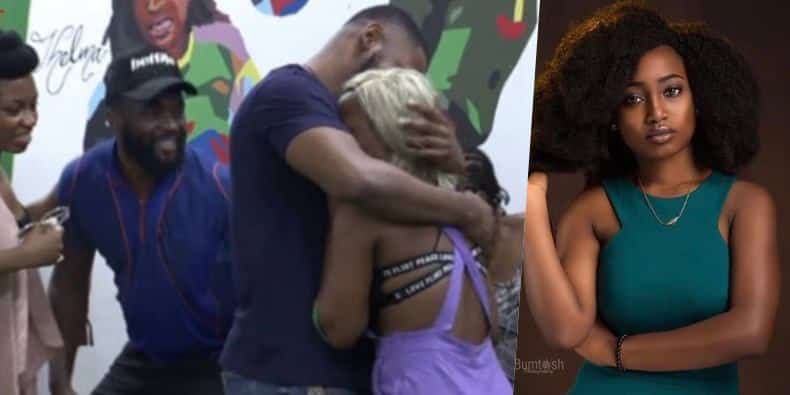 For displaying her prowess in vocabulary, strategy, and speed, Esther has emerged the Head of House for this week. This is the second time that this Pepper Dem Housemate will occupy the position.

They were only allowed to pick a single tile on each trip and if anyone was caught cheating, the Housemate was disqualified. Venita, Diane, Mike and Tacha fell victim to this rule and they were disqualified by Biggie. Mercy also got her last word invalidated as she spelt it after the buzzer went off. In addition to Biggie’s rules, the Housemates were to avoid spelling proper nouns and repeating a word. 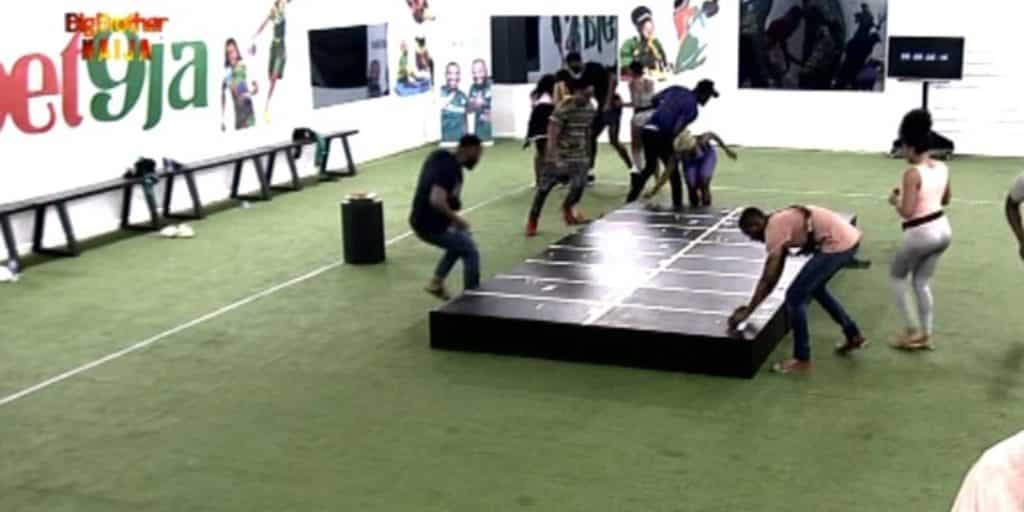 The game entered a second round as Seyi, Khafi, Frodd, Elozonam, Ike and Esther all spelt seven words correctly. The game became tougher as Biggie asked the Housemates to spell the longest word they could think of in three minutes. Though they tried their best, the challenge proceeded to the third round with Elozonam and Esther competing against each other. However, Esther won this round to become the Head of House as her word ‘Denominational’ was longer and correctly spelt. 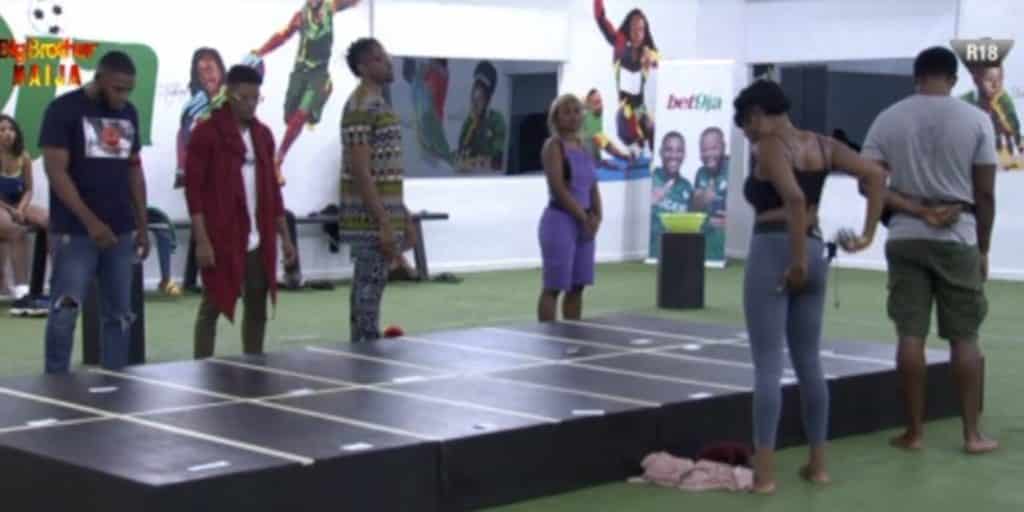 As Head of House, Esther has won the Immunity privilege for this week, 250 Bet9ja Coins and the Head of House Bedroom privilege. Her team, Cruisetopia also got a reward of 20 Bet9ja bonus Coins. When asked who she will share the Head of House bedroom with, Esther picked Frodd as her roommate. This win is sure an early birthday present for Esther as her birthday comes up on Thursday. Congratulations Esther!

The Pepper Dem Gang have had a taste of Esther’s rule, will her second term be any different?