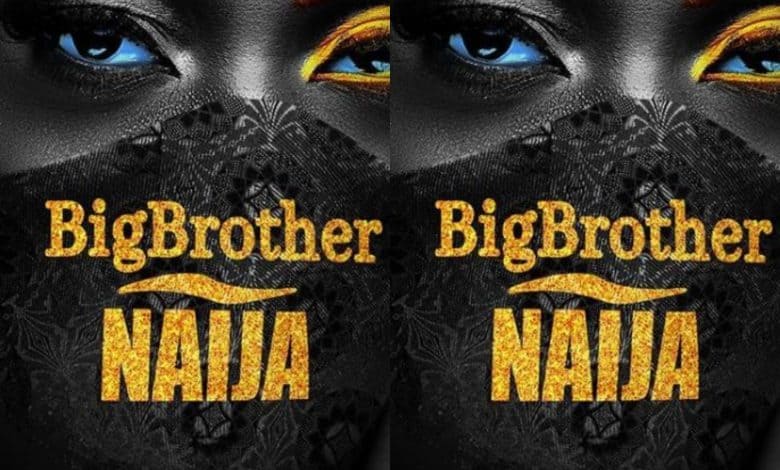 The organizers of the popular BBNaija reality TV show have teased fans with a flyer which announces the coming of a new edition.

The last edition which premiered on June 30, 2019, was won by Mercy Eke, the first woman to win the competition after three editions.

By this time last year, auditions for housemates in the 2019 edition were already concluded with fans waiting for the show to begin.

With COVID-19 currently plaguing Nigeria, it may be wondered how the organizers of the show will go about auditions for the new edition announced.

Nigeria is currently on partial lockdown with a ban on large gatherings in effect. This may affect auditions if the organizers are going to follow the same format from last year which saw a large crowd at the audition venues.

However, the schedule for the new edition is yet to be disclosed by the organizers. 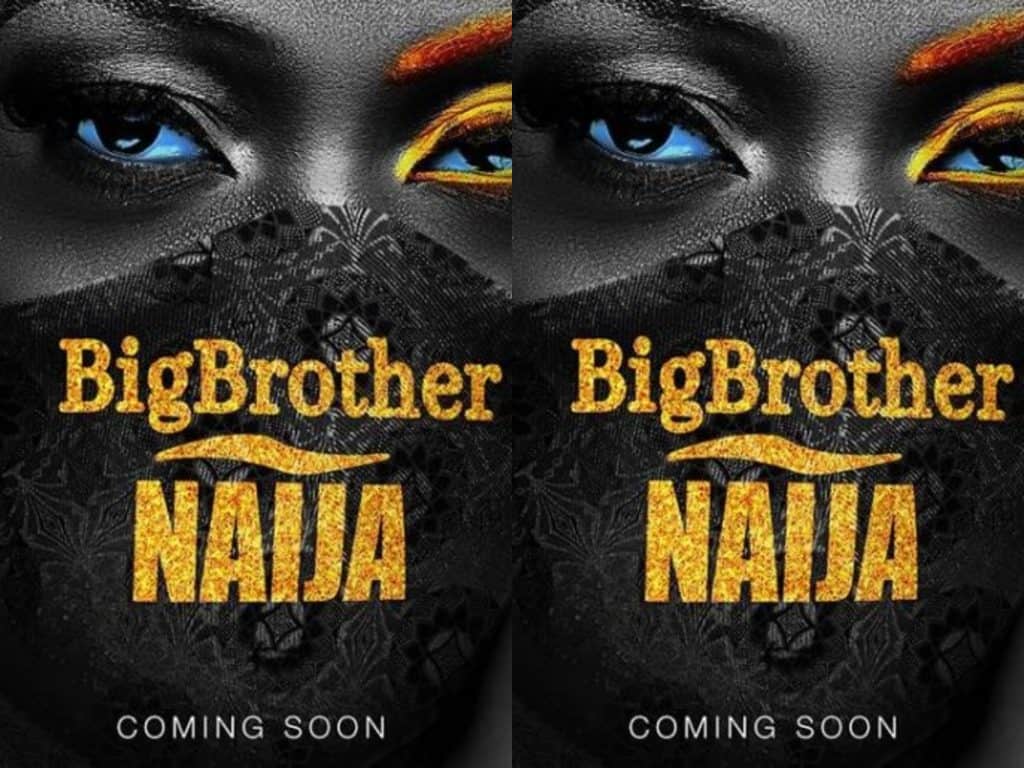 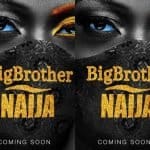 Please share this:
Tacha Reacts After Troll Mocks Her For Wearing Fake Shoes