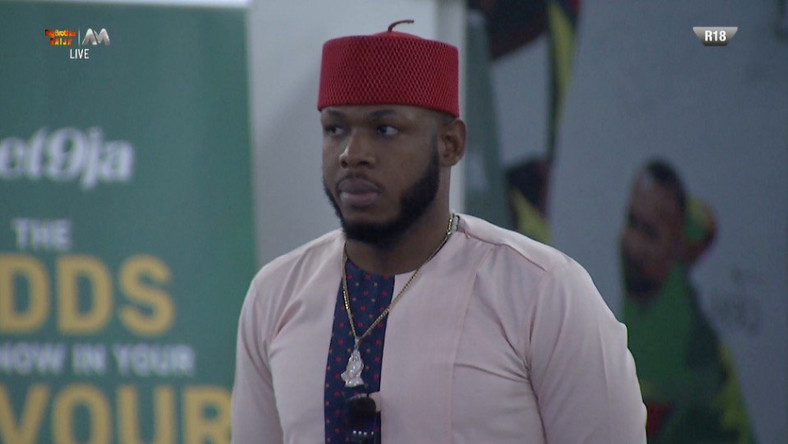 Music producer, Don Jazzy has taken to social media to react to Frodd’s emergence winner of the Ultimate Veto Power

Frodd, on Sunday, emerged winner of the Ultimate Veto Power, leaving everyone in shock

Recall that Frodd also emerged winner after he picked four random pictures, one of which matched the exact duplicate inside the veto power box.

Biggie had said the housemate that picked the exact duplicate with the one inside the box would emerge the winner.

Ebuka also added that the winner will nominate five housemates for eviction on Monday.

This means five housemates will be up for eviction next week.

Reacting, some Nigerians described Frodd as a child of grace.