Popular music producer and boss of Mavins records, Don Jazzy, has mocked BBNaija housemate, Omashola for crying in the house on Sunday, after surviving eviction. 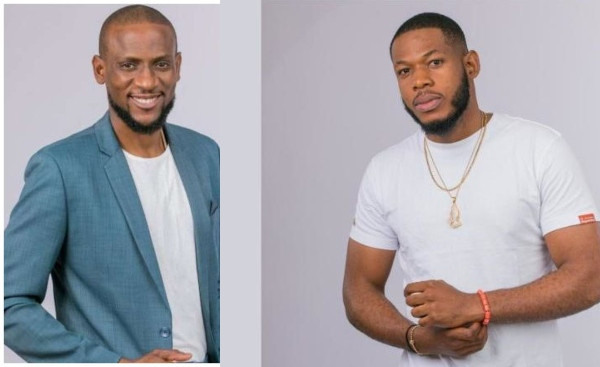 Omashola, who was up for eviction for the first time and survived, shed tears while trying to mend ways with Head Of House, Frodd after the eviction show.

Also Read: A Nigerian Lady Spotted Having Sex With Dog For Money In Dubai (18+ Video)

Don Jazzy mocked Omashola saying the ‘Street boss’ has been affected by Frodd, who has cried severally during the show.