Don’t Expect Me To Give Because Others Are Giving – Tacha 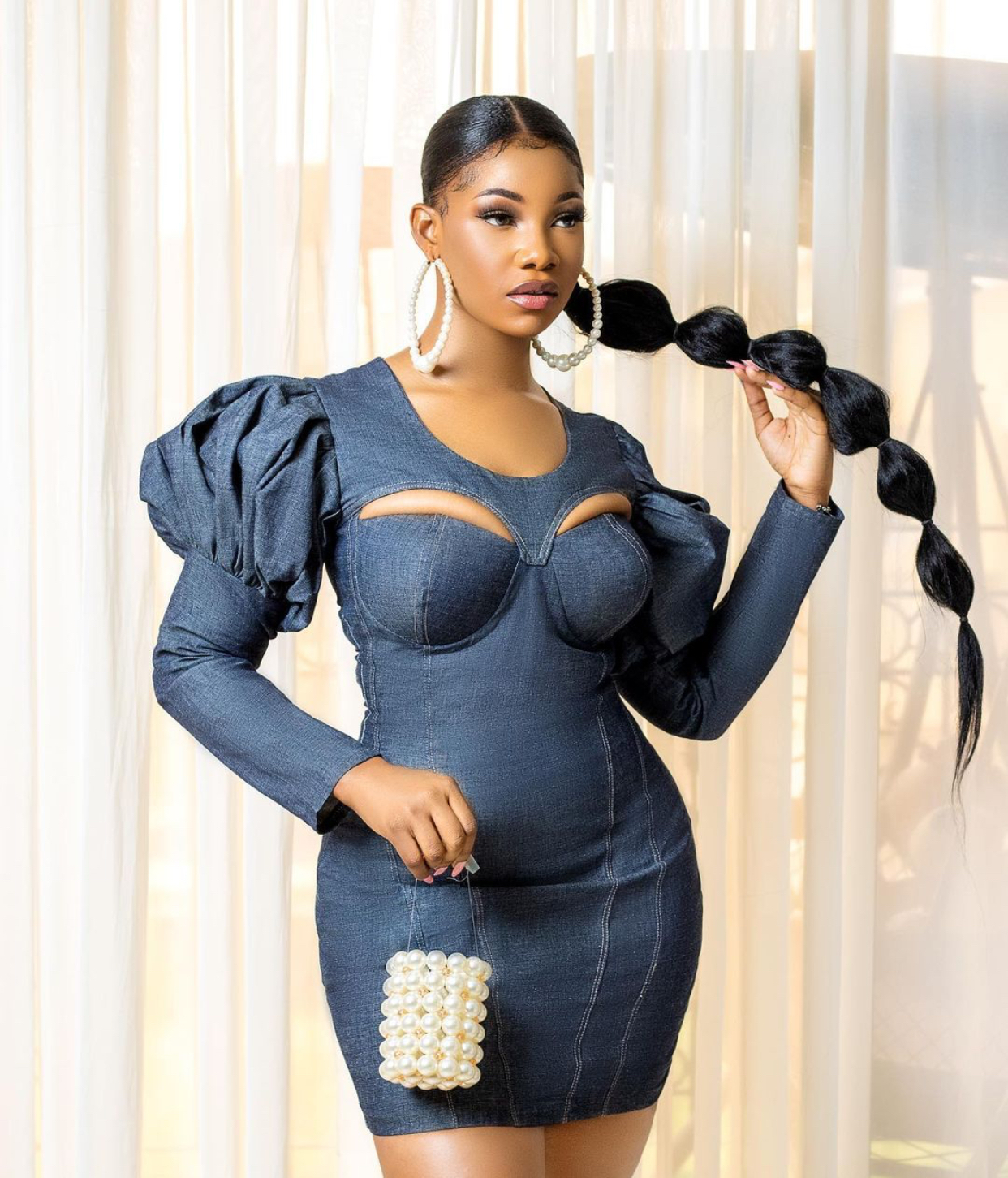 Former BBNaija star, Natacha Akide, alias Tacha, has said that she won’t be forced into giving people her hard-earned money simply because others are doing so.

“People have different flows of income, same way people have different ways of spending their money! Don’t expect me “giving and giving” because others “give give” those “others” don’t make money the way I make it. They are not me and I am not them!✌🏽TRIDENT QUEEN TACHA”