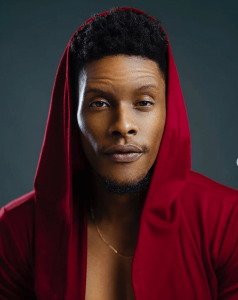 2019 ex-BBNaija housemate, Elozonam, has announced that he has bagged an endorsement deal with ‘the rising female.’

He made this known via his Instagram page on Wednesday, 20th November.

“Ladies and Gentlemen, I’m proud to announce that I am now the official brand ambassador for the Rising Female @therisingfemale.

“The rising female is an empowerment initiative that aims to uplift and inspire the African woman and by extension her children, male or female.

“It’s ironic because no one would expect the face of the project to be a man. But I’m a man who strongly believes in the independence and empowerment of women.

“I will be going live this evening to talk more about this project and how to sign up!

“So join me, let’s uplift as many women as we can.”

Please share this:
BBN’s Thelma disgraces an elderly woman who called her an “unfortunate celebrity” | Photos