Elozonam Saves Venita and Replaces her with Frodd as Cruisetopia team are up for eviction. 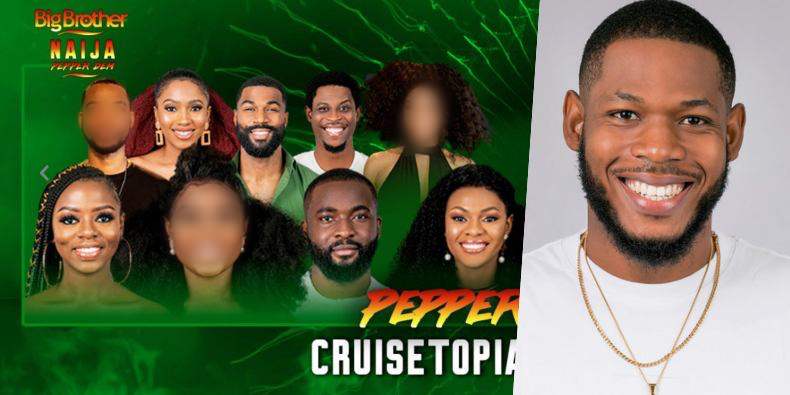 It’s the reverse of last week as the Cruisetopia team are up for eviction.

This happened after they lost their task and they emerged 2nd.

Elozonam the veto holder opted to save Venita and replace her with Frodd.

Those us for eviction include; Diane,  Gedoni, Jackye, Mercy, Mike, Seyi, and Frodd. Esther got saved by virtue of being the HoH.

Remember Biggie had on August 6, divided housemates into two different teams named ‘The Icons’ and ‘Cruisetopia’ to compete in challenges/tasks.