For this week’s eviction show, the show started with a thrilling performance from singer Lil Kesh, who had the audience enjoying his show of talent and mastery as they anticipated the events of the evening.

Ebuka mentioned that there would be double eviction today and Joe was the first to be evicted from the ongoing Big Brother Naija reality show. Remember Joe came in late alongside Enkay.

Well, it’s also the end of the road for Enkay as she was evicted for polling the 2nd least vote. Goodluck to them from GistReel team. 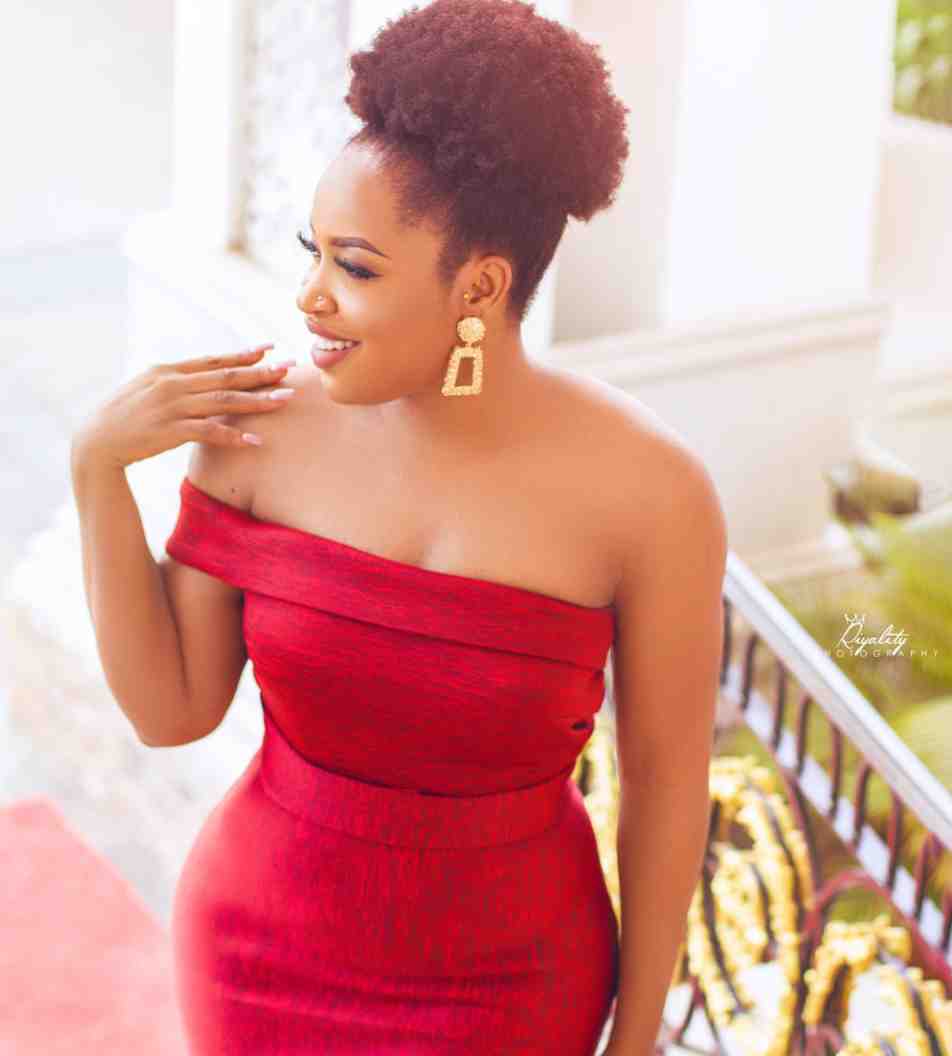 Will there be a reshuffling of teams? Let’s see how it goes.

Remember Biggie had on August 6, divided housemates into two different teams named ‘The Icons’ and ‘Cruisetopia’ to compete in challenges/tasks.