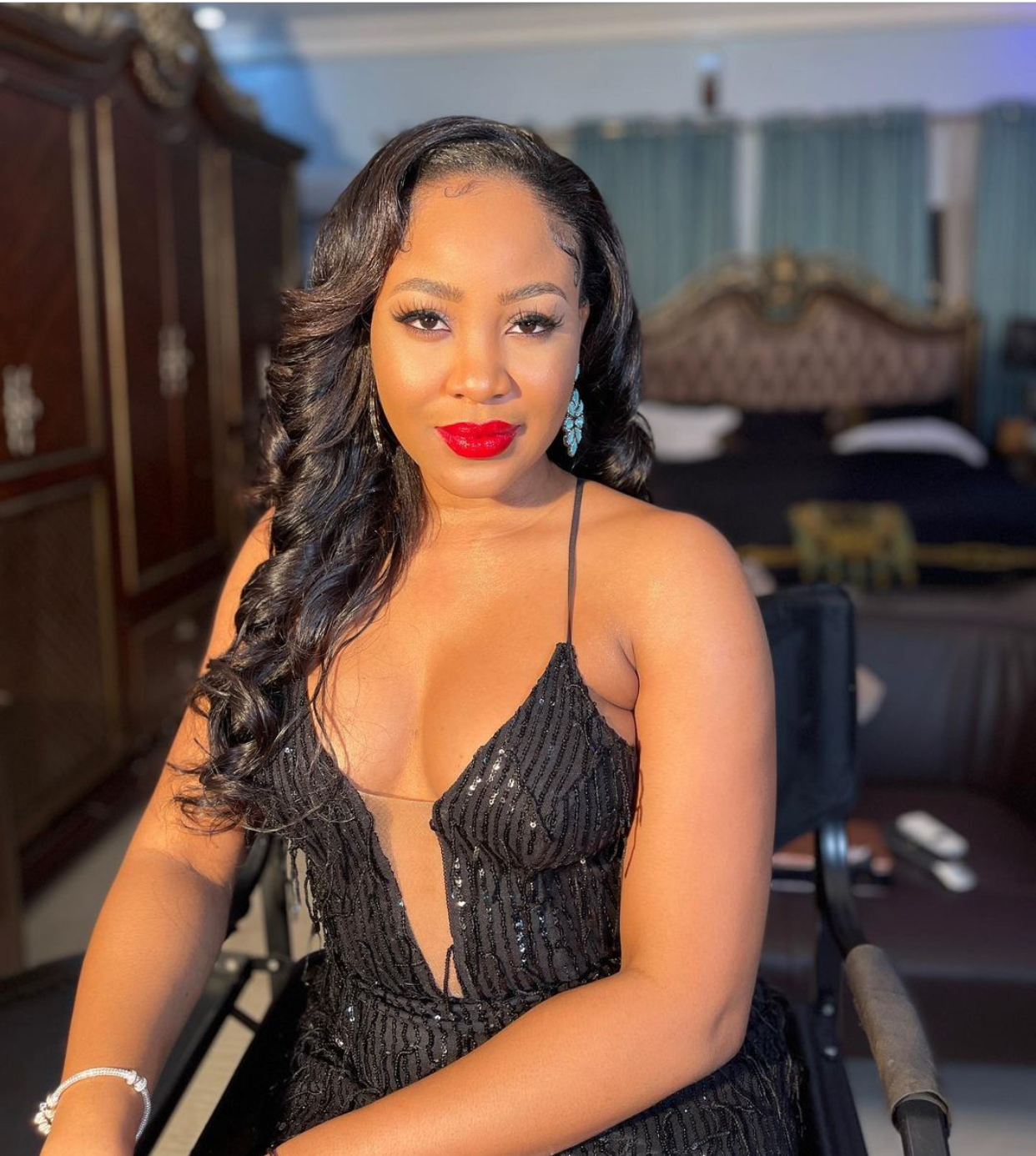 Fans of BBNaija star, Erica Nlewedim, identified as The Elites have made over 10 million naira donations to education in honor of the reality TV star’s birthday.

The self-proclaimed Star Girl, who turns 27 on Saturday, March 13th, has been made to feel love from her army of fans.

The Elite League, in honor of their favorite BBNaija Lockdown season housemate, marched to her alma mater, Command Day Secondary School Ikeja with the sum of N891,000 to sponsor the WAEC and NECO registration fees of 54 students. 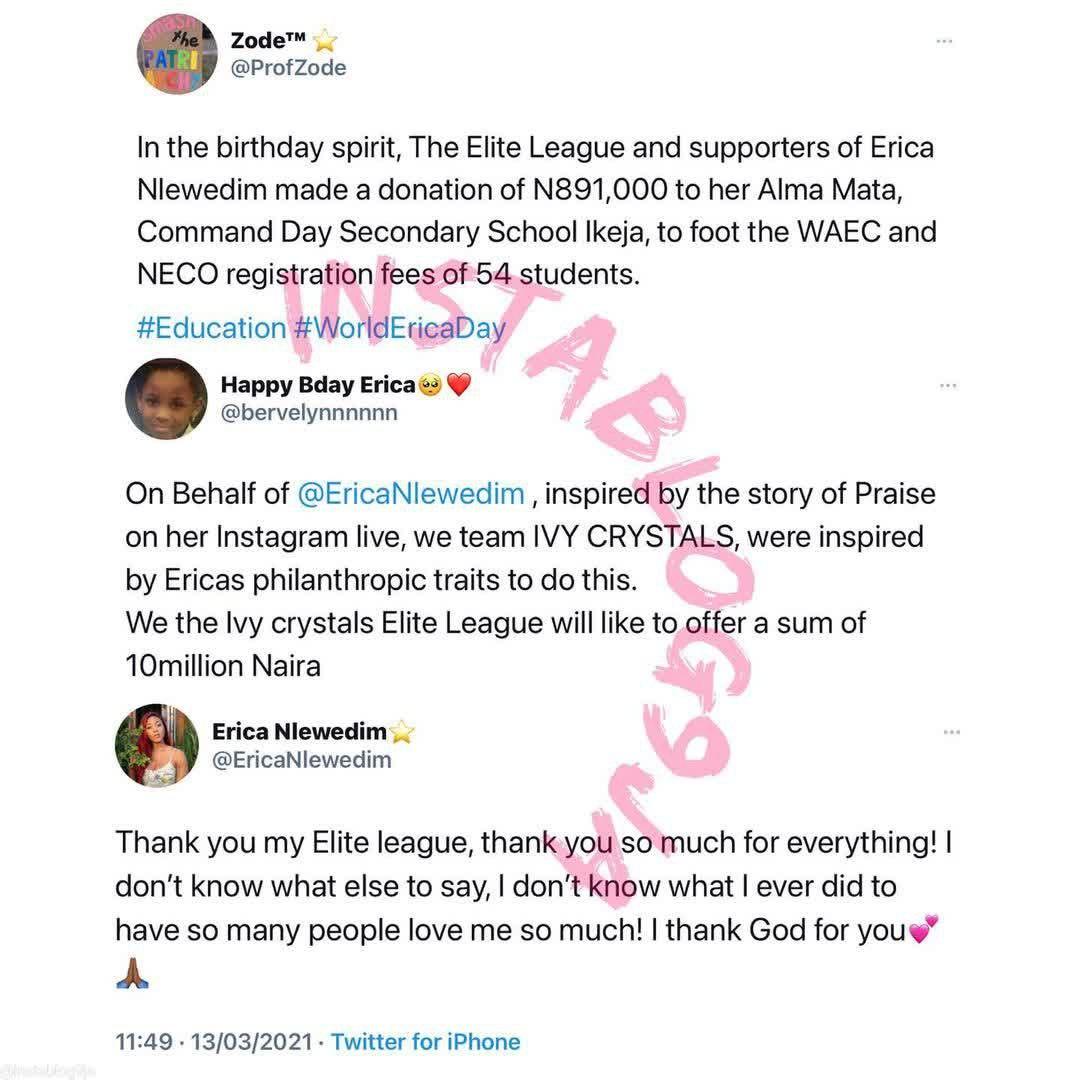 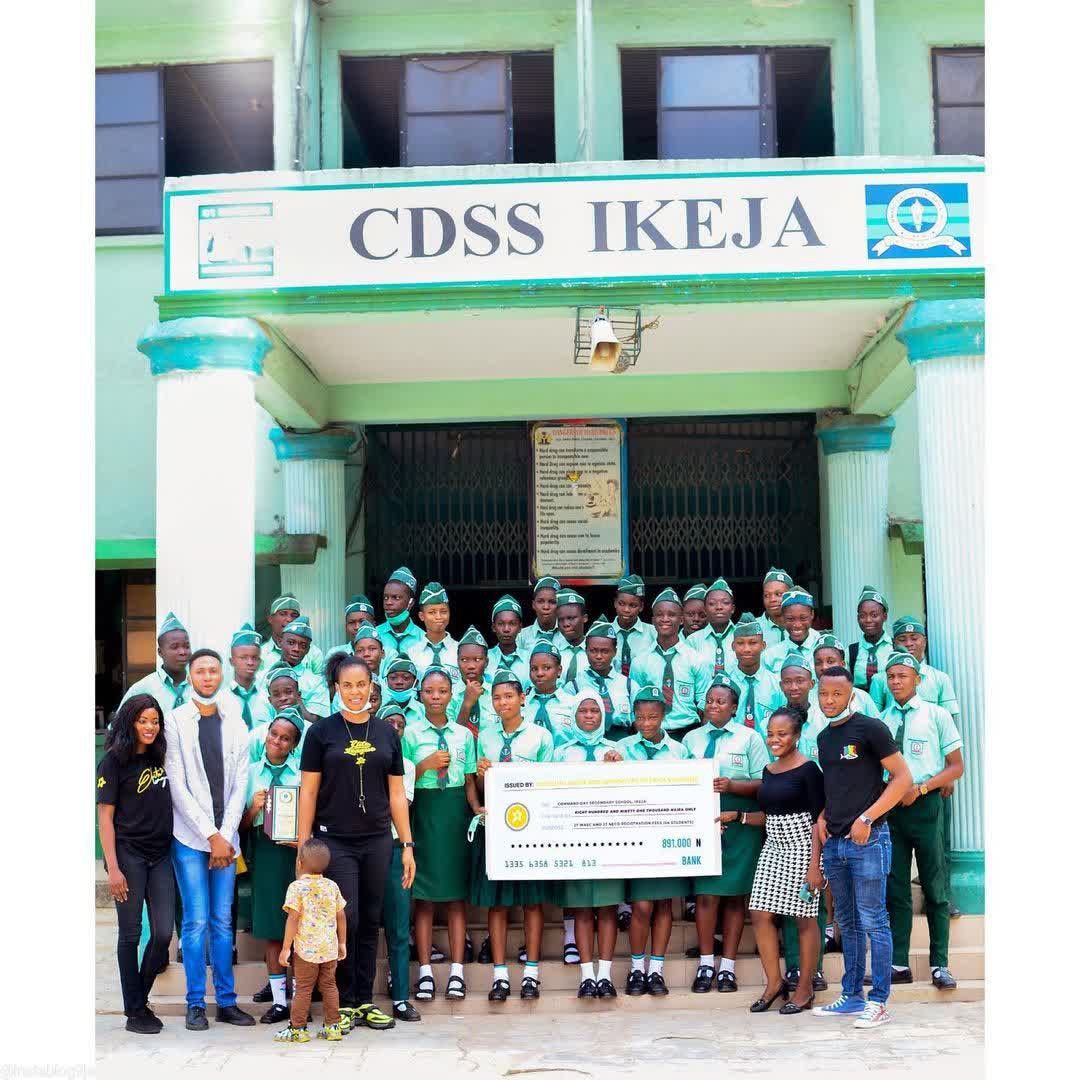 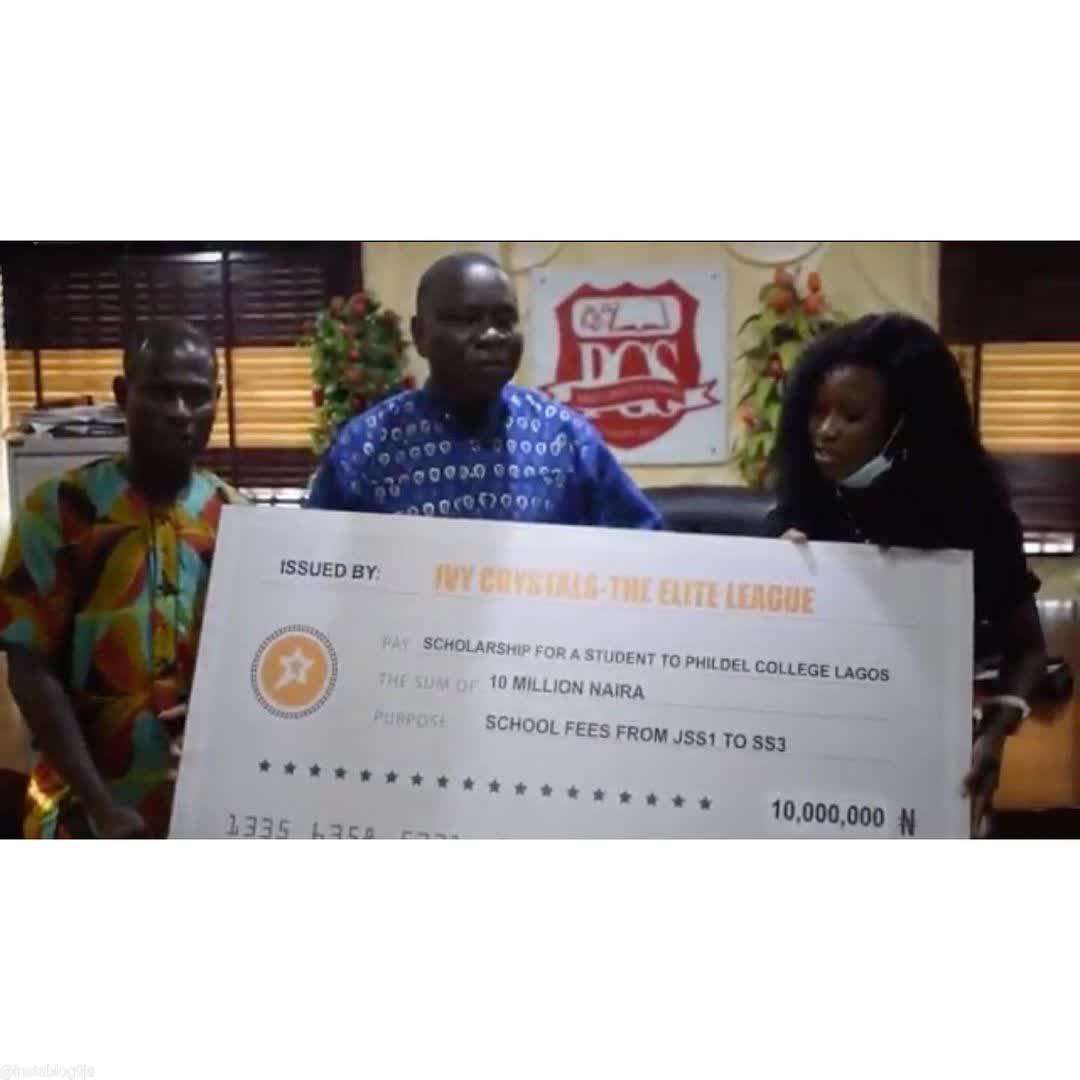 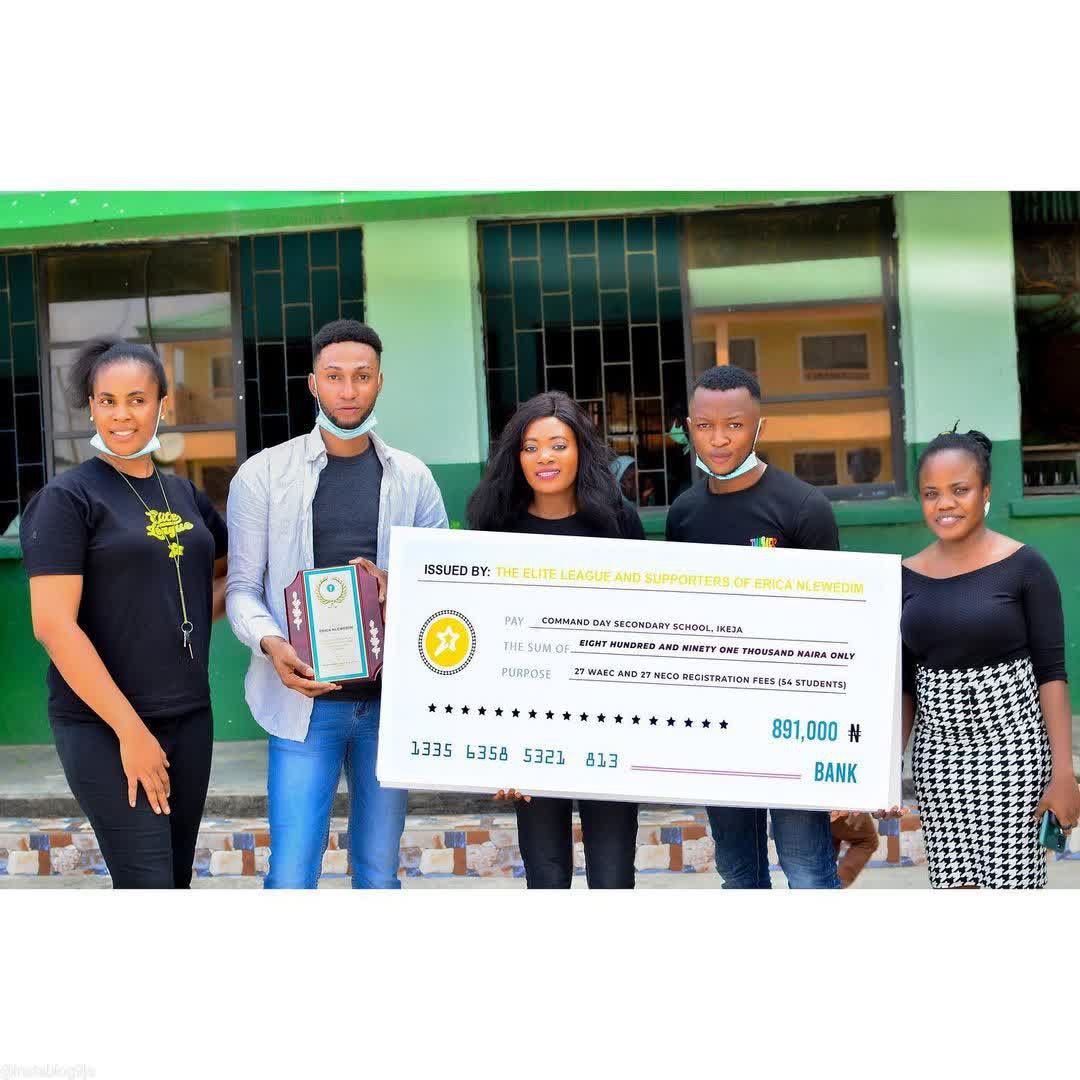