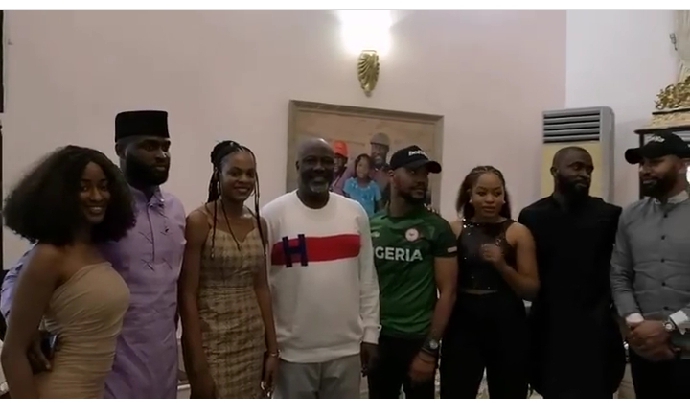 The The Pepper Dem Gang are currently on media tour as they pay homage to the senator, Kim Oprah, Gedoni, Enkay, Jeff, Jackye, Nelson, and Joe.

Thelma, Avala, Isilomo and Tuoyo were missing from the evicted housemates who visited that visited the senator. 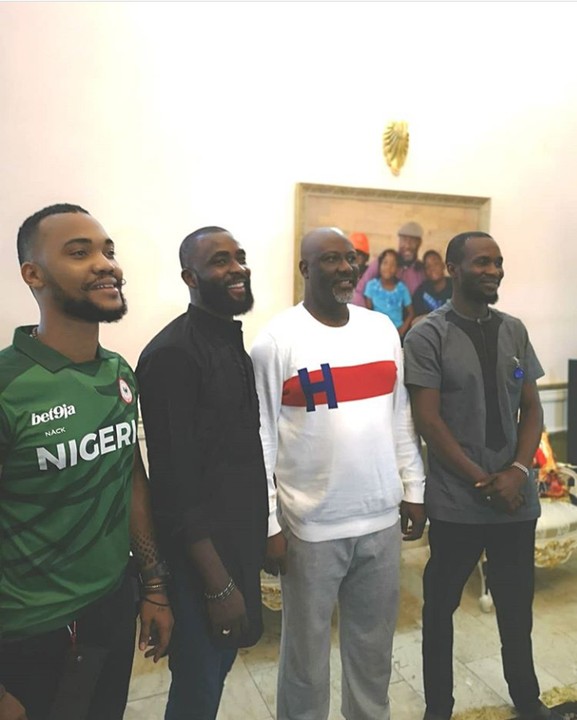 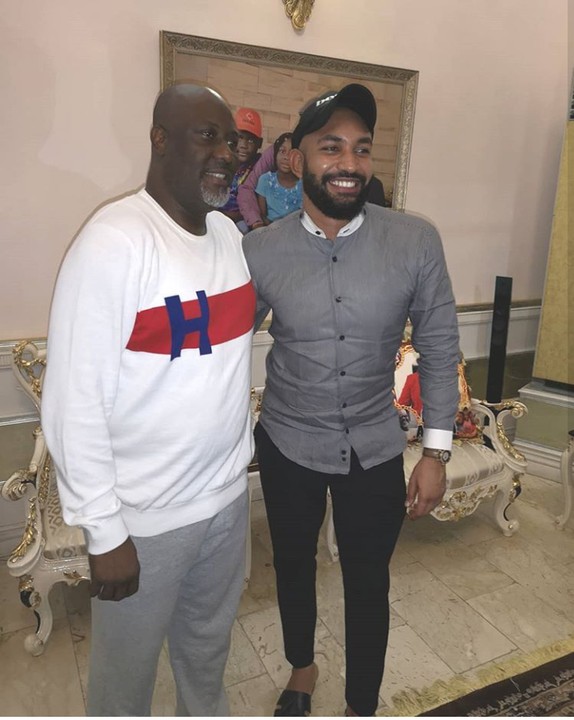 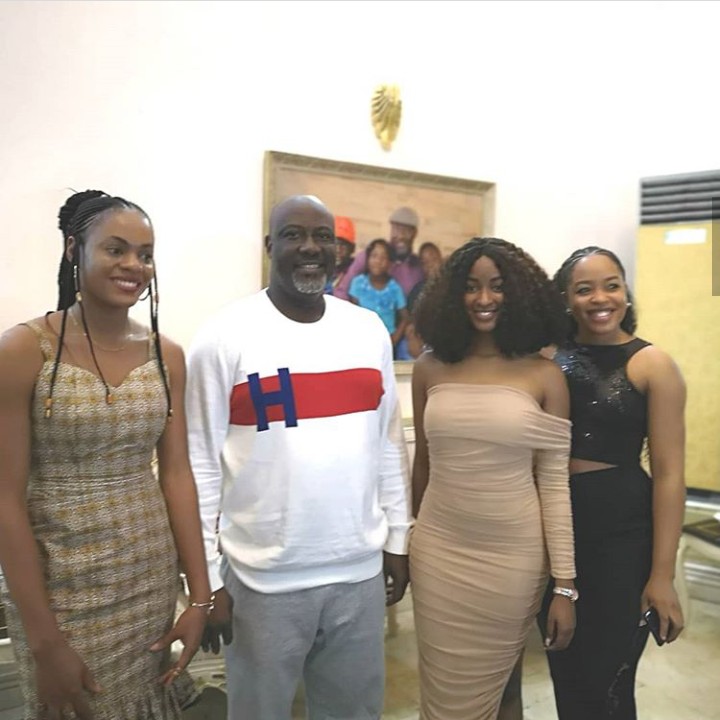