Big Brother Naija former housemate, Dee-one has shared a disturbing message on his social media page (Instagram). which has raised many speculations, the reality star wants to commit suicide. 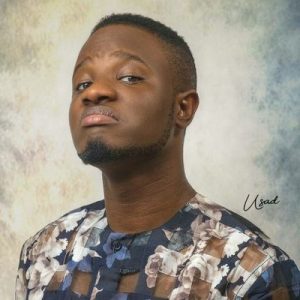 The post has created a lot of speculations and panic that the star wants to commit suicide.

READ ALSO: Starboy Reveals Who He Is Supporting In BBNaija House