FG lodges complaint over live s3x on BBNaija with NBC 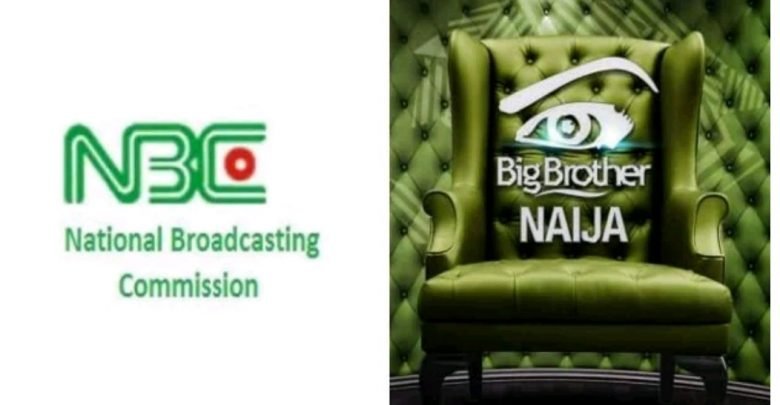 The Federal Government of Nigeria have lodged a complaint at the National Broadcasting Corporation, NBC, over the live sex witnessed in the ongoing BBNaija.

This has led to a call for the true Nigerian culture to be showcased on the show where you Nigerian clothes and food will be the order of the day.

The NCAC is also expected to represent the 2008 Nudity Bill titled ‘A Bill for an Act to punish and prohibit nudity, sexual intimidation and other-related offences in Nigeria’. The bill was sponsored by the former chairperson, Senate Committee on Women and Youth, Eme Ekaette.

“We are going to represent that bill You can’t fight a battle without a legal framework; we are definitely going to be conscious of that”, Runsewe assured.

“I will take up the issue of Big Brother Naija; I have spoken with officials of the National Broadcasting Commission because what is going on now is terrible. Having love affairs on screen is not part of our own culture at all.

“Let me use this forum to tell Nigerians that a new Big Brother Naija is on its way coming and we are working with Startimes. We are doing BBN that will reflect the true Nigerian culture. We are already working on it, all that will be eaten there will be Nigerian food, the dresses will be Nigerian dresses” he added.

The NCWS President expressed concern over the negative impact the live sex has on Nigerian youths.

Shoda said, “Having a live sex on stage is the thing affecting my sensibility and it is impacting negatively on the young children coming up. Does it mean that they can’t abstain from sex for three months? I’m condemning the sex content on BBN.” 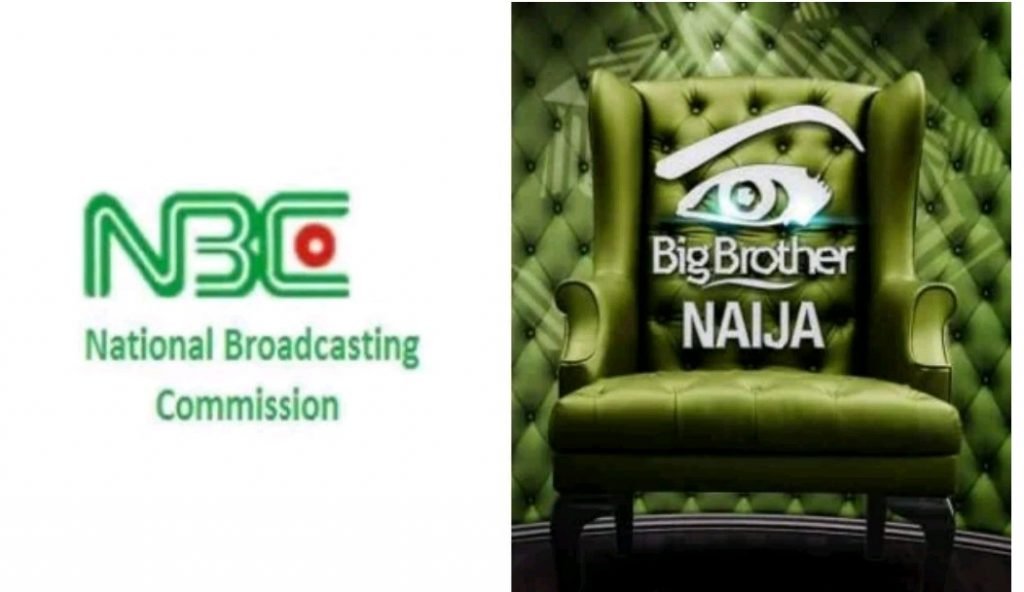 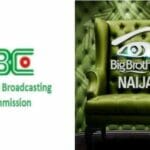 Please Share this on:
Nengi reveals the kind of videos she never wants to see after #BBNaija