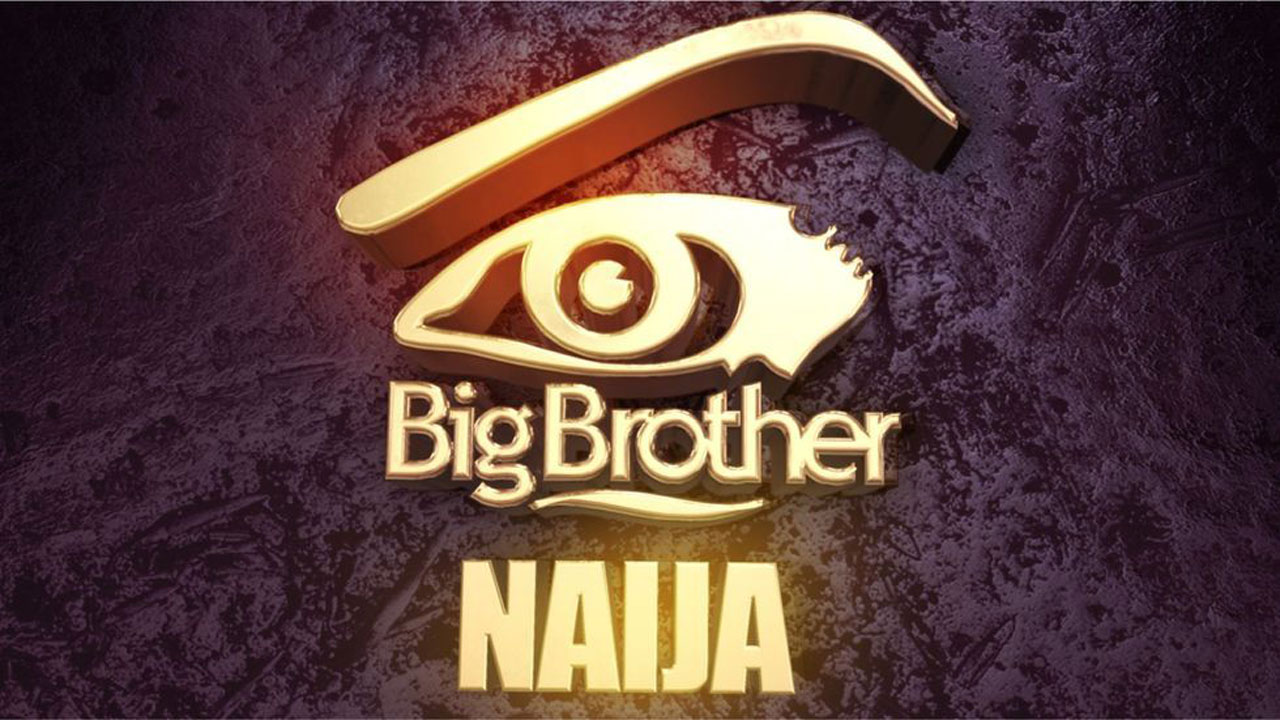 A senior Nigerian Government official said he has lodged a complaint with the National Broadcasting Commission against the alleged immorality been portrayed in the ongoing reality show, Big Brother Naija.

“Having love affairs on screen is not part of our own culture at all,” he added.

He said that in 2020, the NCAC would represent the 2008 Nudity Bill ‘A Bill for an Act to punish and prohibit nudity, sexual intimidation and other-related offences in Nigeria,” sponsored by the former chairperson, Senate Committee on Women and Youth, Eme Ekaette.

“We are going to represent that bill. You can’t fight a battle without a legal framework; we are definitely going to be conscious of that”, Runsewe assured.

Runsewa said “a new Big Brother Naija is on its way coming” which will “reflect the true Nigerian culture.”

Moralists and religious leaders have called for its ban as it is seen to be promoting and showcasing “promiscuous lifestyle for fame and money.”

In July, the Muslim Rights Concern labelled the reality show ‘immoral, dangerous and bohemian’ to the society and subsequently called for its shutdown.

Also in the 2018 edition, the Tobacco Control Nigeria in 2018 also berated the show for its very disturbing trend has gone beyond the limits in offending the sensibilities of Nigerians who watch the series.”

In the recent happening in the 2019 edition, a contestant Khafilat Kareem, aka Kharfi, came under criticism after being filmed live allegedly having sex with another housemate, Ekpata Gedoni.