Finally, Mercy Receives Keys To Her 4-Bedroom Duplex In Lagos 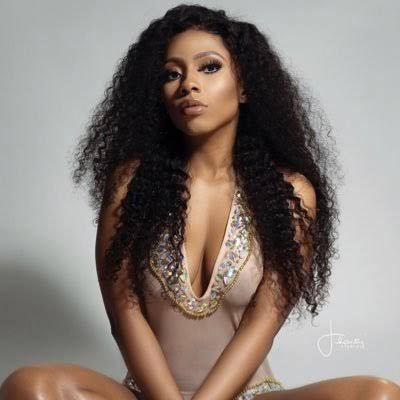 Mercy who had won a total of N60 million of the popular TV reality show that ran for 99 days says she wouldn’t have believed it, if someone had told her she would own a house in 2019.

I got them keys, keys, keys 🎶 🔑 🏠
If anyone had told me that I’d be a house owner this year, I might not have believed.
God is indeed faithful 🙏💃 pic.twitter.com/vPjoDJVDub