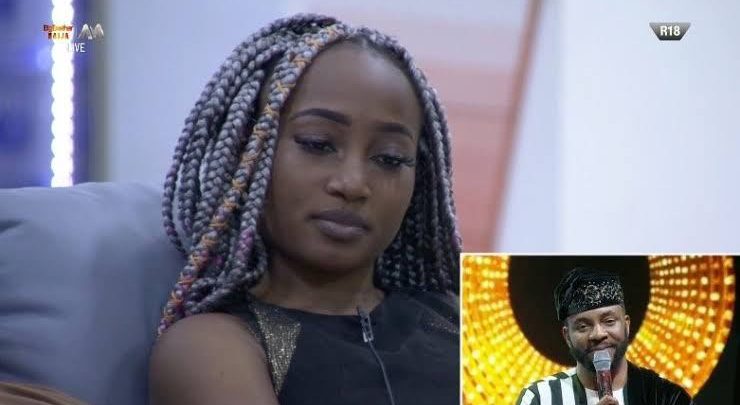 Esther has packed her bags as she is the thirteenth housemate to be evicted from the Big Brother Naija house.

The female Pepper Dem housemate has been trailed with a lot of controversies, beginning from when she turned down the request her love interest , Frodd till Ebuka declared her exit.

Esther has won the Head of House title twice on the show and she likewise shared the benefits with Frodd.

The female housemates trended on Twitter polls after many had anticipated and foreseen her exit due to her association with Frodd.

Some were persuaded that she is manipulative and was just exploiting Frodd’s affections for her.

Frodd has since been crying subsequent to getting the tragic news.

Watch the video beneath:

BBNaija: Gedoni reveals the housemates with the best and worst game