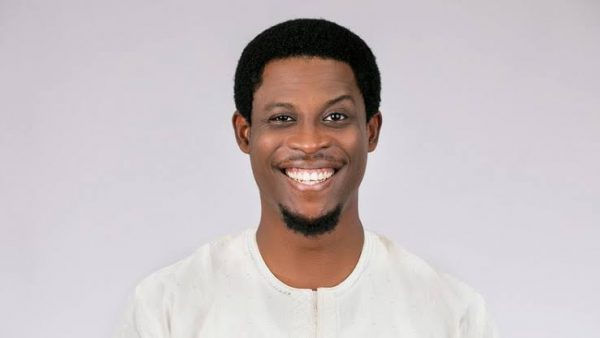 2019 Big Brother Nigeria show witnessed another drama on Monday as Teddy A jokingly slapped Seyi on the back for getting too close to his wife, Bam Bam.

Seyi while reacting after the former housemates left the house was heard telling Frodd that Teddy A is so insecure and a prick for hitting him like that over Bam Bam.

“Teddy A is so insecure and a prick for hitting me because of his wife.

“Which kain thing be that. I would tell him to his face e pain me .”

Frodd, on the other hand, was heard telling him to calm down because of the sensitivity of the issue.

Seyi to TeddyA: You are a fucking insecure Prick.

Apparently, according to Seyi, TeddyA accused him of hitting on his wife, BamBam at the carnival. #BBNaija pic.twitter.com/otimHDb5Yp