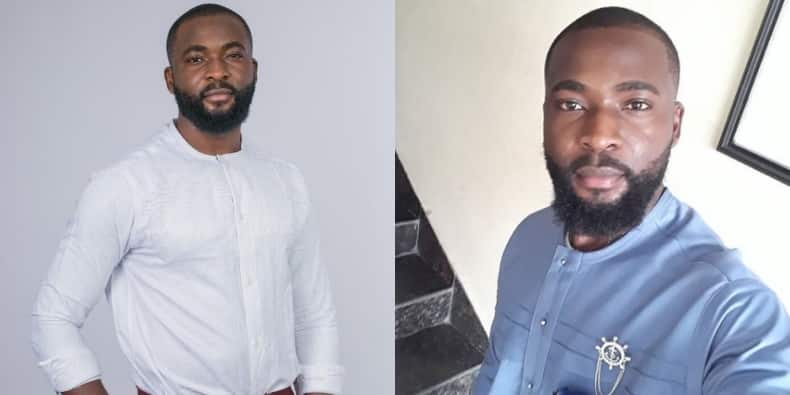 Gedoni has been evicted from the ongoing fourth season of the Big Brother Naija show.

The housemates were evicted during the live eviction show on Sunday.

‘Cruisetopia’ lost the weekly challenge and they were up for eviction. Elozonam, the veto holder choose to replace Venita with Frodd. 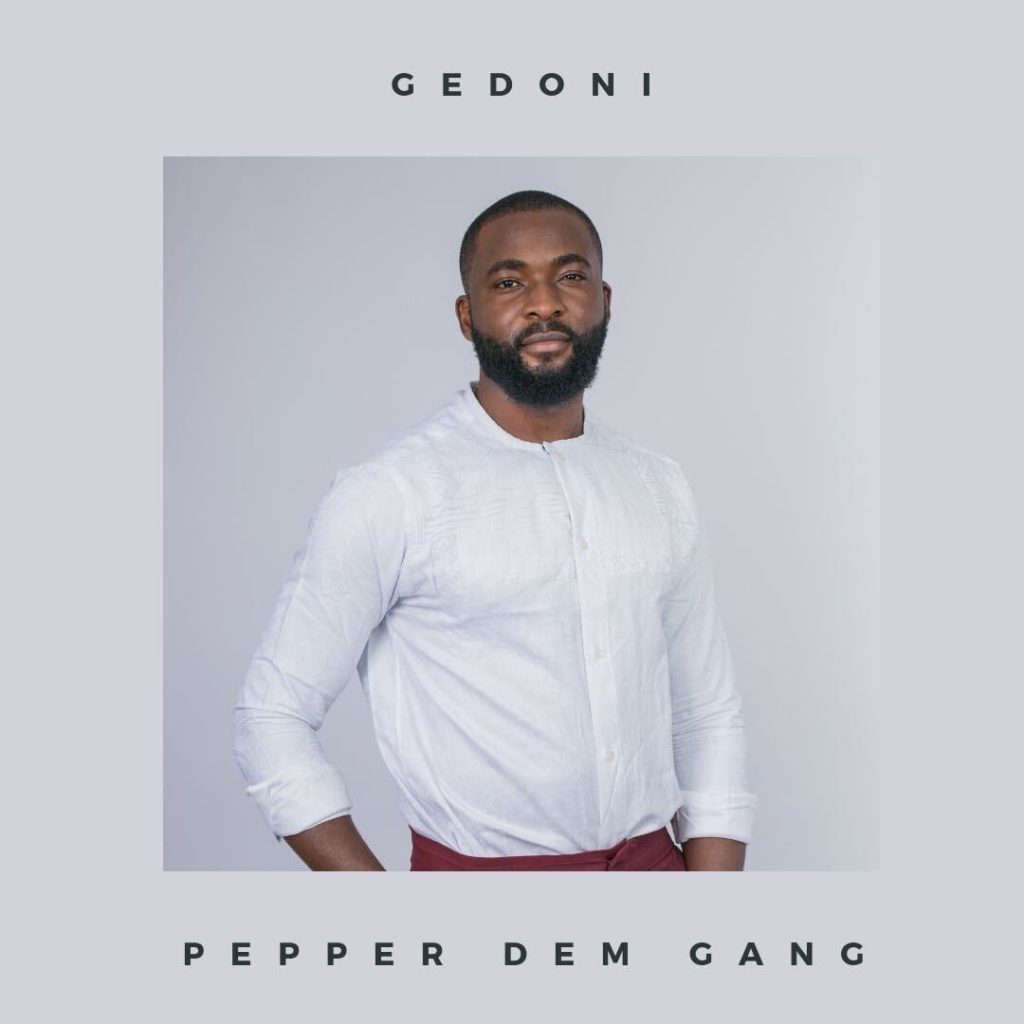 Well, the end is here for Gedoni and we wish him the very best….

Someone else will get evicted after host, Ebuka mentioned that it was a double eviction.

Housemates will still play the game in the two teams as they continue to battle for the Grand prize of 60 million Naira.