Former Big Brother housemate, Khafi has described Gedoni as the salt to her life, saying that he adds taste to her life, just as salt does to food. 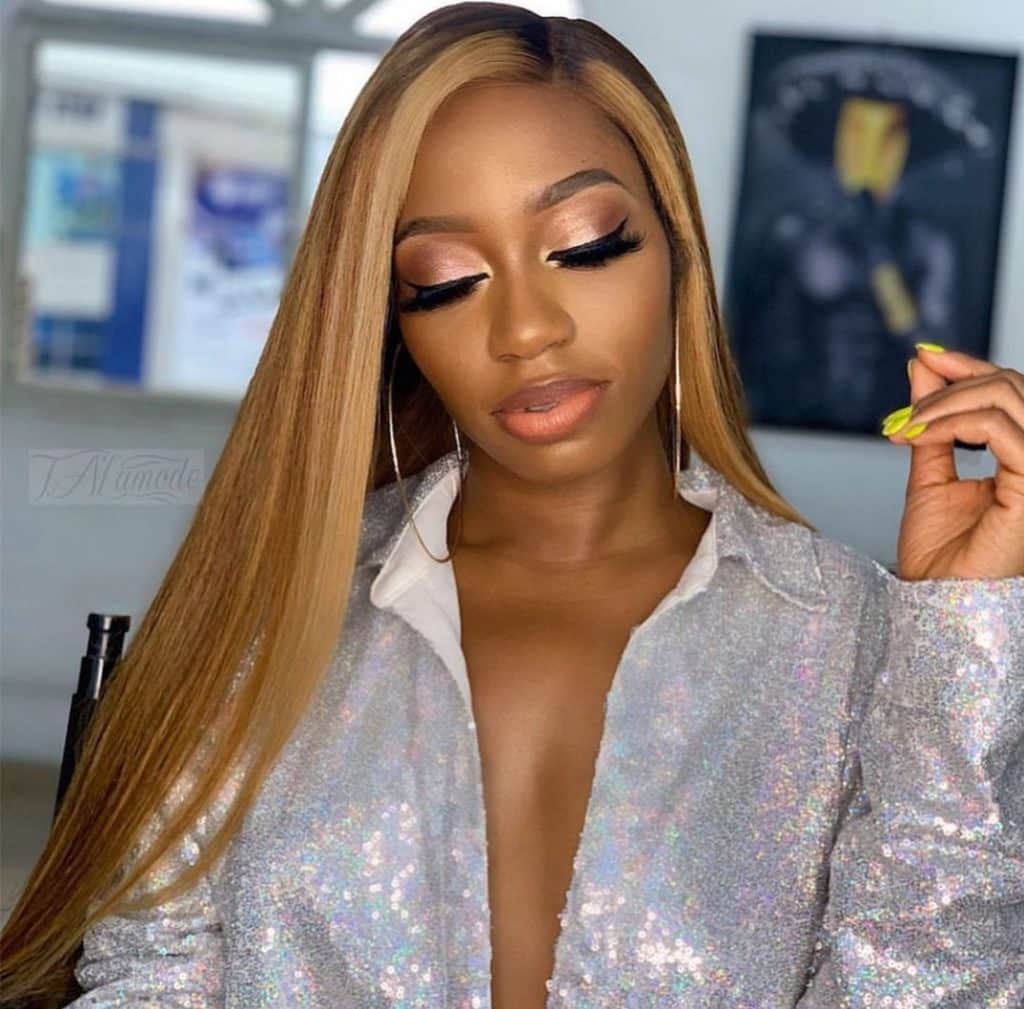 In a recent live video on Instagram, the housemates took turns to share their views about their partners and heartrobs. 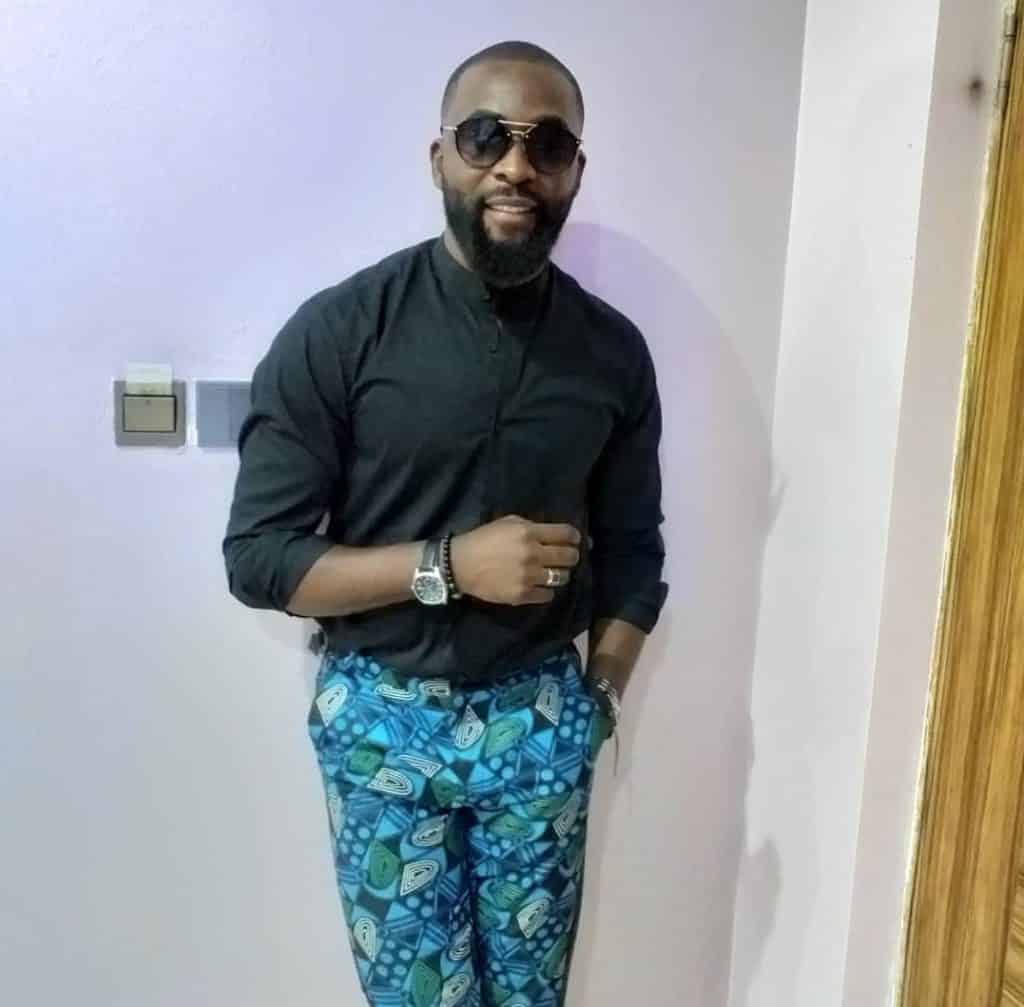 When it got to Khafi’s turn, she tagged Gedoni the ‘salt to her life’, adding that he makes her world come alive.

“Gedoni is the salt to my life. Because Gedoni has a way of bringing out taste like salt, you know when you add a little salt to something, everything else comes alive”.

Watch the video below!

Please share this:
‘Don’t Let Pandemic Stop You From Pursuing Your Hustle’ – Omashola