‘Hunger Never Beat You:’ Yomi Casual Reacts As Mike Says He Can’t Go To An Event Without Wife 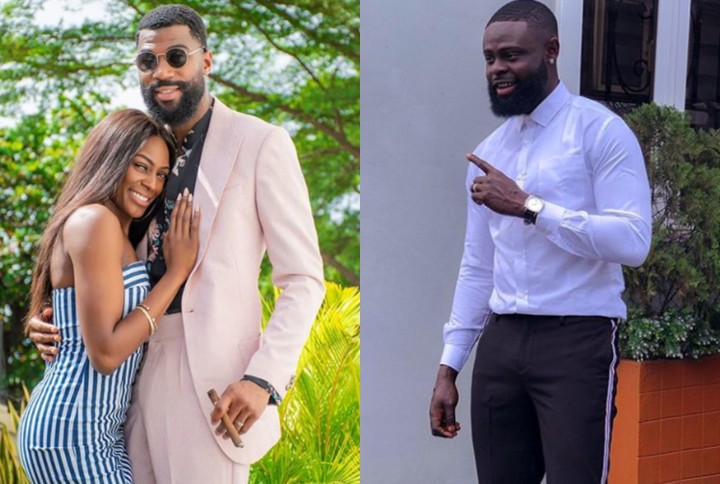 Yomi Casual, Mike and his wife

2019 BBNaija first runner-up, Mike, has stated that if his wife is not going for an event, then he is also not going.

The comment has sparked a reaction from popular stylist, Yomi Casual, who said the reality TV star isn’t hungry yet.

Yomi in his reaction further queried if his wife is supposed to follow him to all private appointments especially when it has to do with top personalities.

He then berated the former BBNaija housemate by asking him to look for something else to say.

See their posts below: 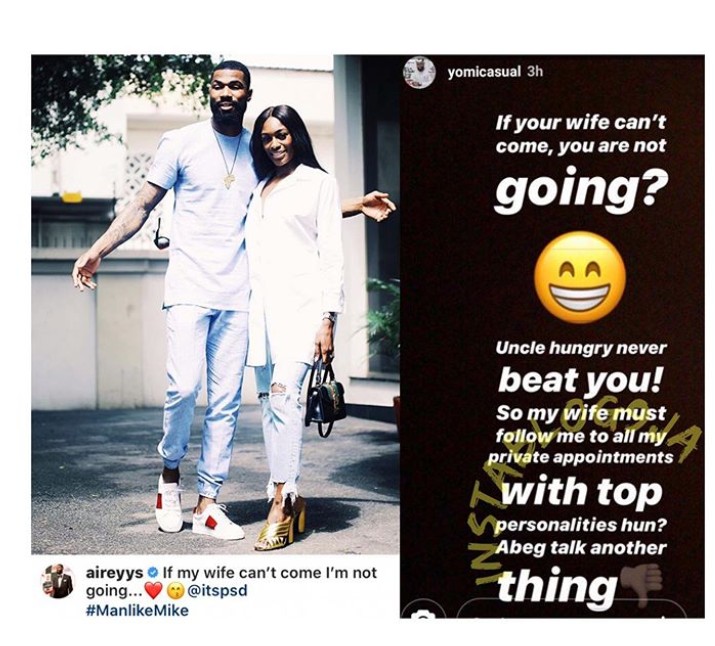