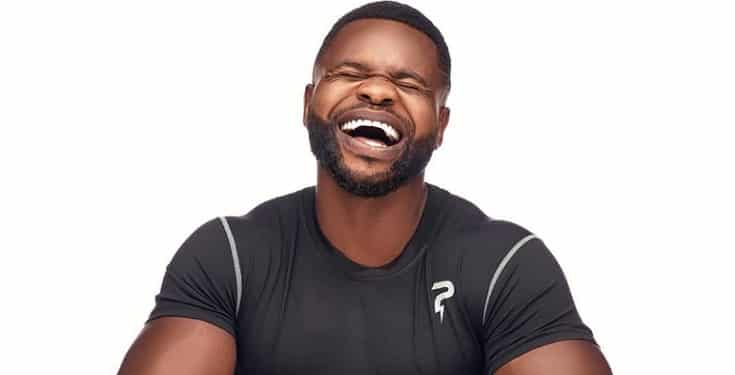 Ex Big Brother Naija housemate, Kemen Ekerete, has disclosed that he feels very ashamed whenever he’s tagged a “former Big Brother housemate”, owing to the fact that he was the first to be evicted from the show.

In a recent chat with Sunday Scoop , the fitness enthusiast mentioned that he is always ashamed to be called a former BBNaija contestant.

He said;
“Many people till today still don’t know the basis for which I was disqualified. Did Big Brother officially put out a publication on why I was disqualified? It was only assumed Big Brother disqualified me because they thought I molested Tboss.
“There was a video which many thought showed that such action happened and Tboss and I saw the video. We analysed the video together and I know I didn’t do it. Tboss also knew she didn’t feel anything. We are in a country where people don’t want to know the truth and everyone has their opinion. I think the game is lawless and watered-down now. I know I didn’t do what I was accused of and I’ve genuinely forgiven anyone who tried to drag my name through the mud. I’m still good friends with people they thought I’d be sworn enemies with and I’m living a good life. Now, I’m ashamed if anyone calls me an ex-big brother housemate because the show doesn’t represent the show I went for.
“All my housemates are wonderful people and but for the show, I wouldn’t have met them. My rage is not because I think a particular housemate should leave. My rage is that a lot of lawlessness is being condoned in the house. Standing on the reason for my disqualification, many people in this house shouldn’t still be in.”
SEE ALSO: Tacha only bathes once during her period- Mercy