I Am Not The Cause Of Nigeria’s Problems: Seyi Law Tells Critics

Popular Stand Up comedian, Seyi Law has replied people criticising him for his joke about Big Brother Naija housemate, Tacha. 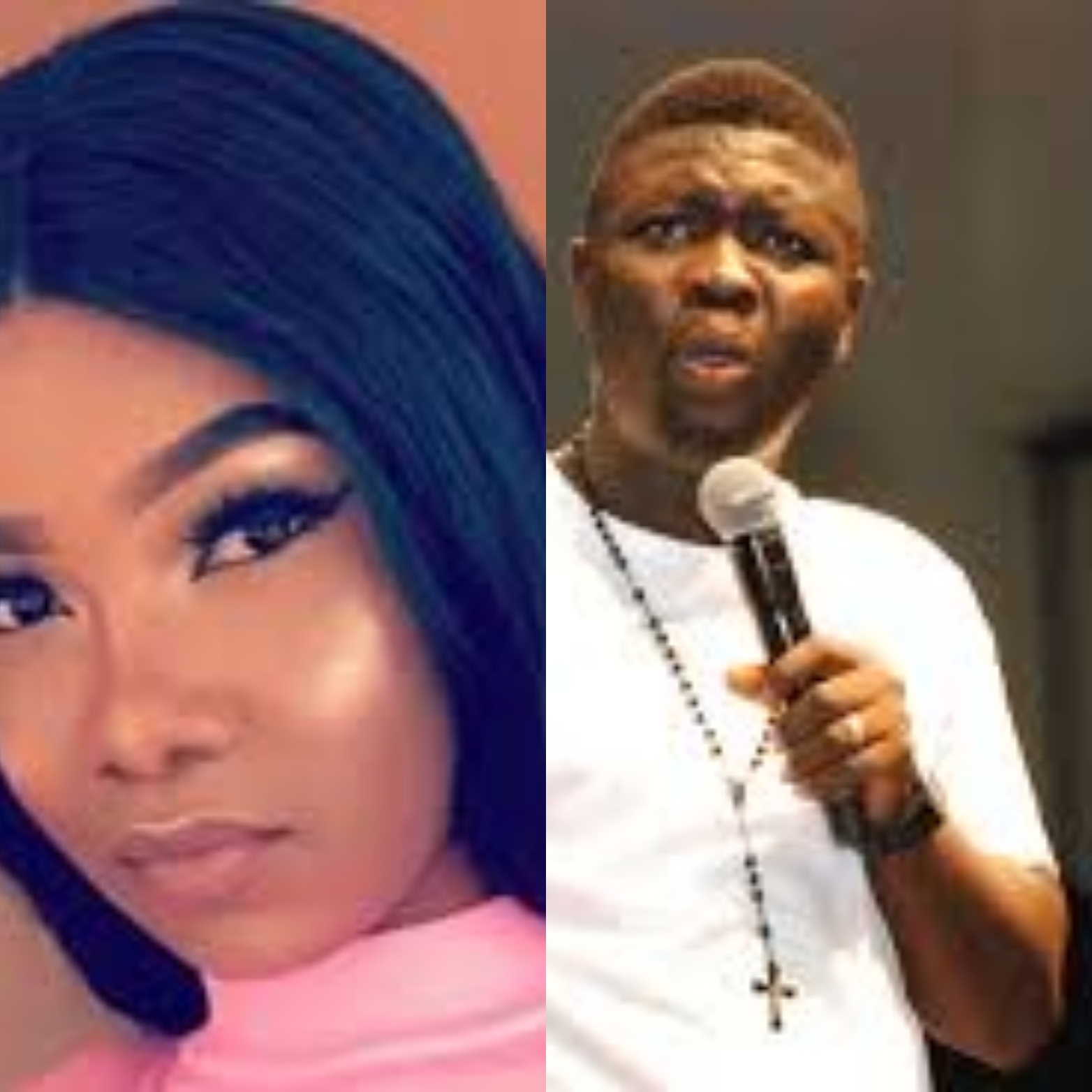 The comedian during one of his performances on stage, mocked the reality star for bleaching her skin.

Also Read: BBNaija 2019: Why Tacha Would Win Despite Her Arrogance: Nollywood Actor

However, this statement irked a lot of the fans of the housemate, as they rained abuses on him and his family on his social media page.

Reacting to this, the comedian posted a show where he mocked his father in his presence as he advice Tacha’s fans to stop taking things to heart.