I Am Single And Unavailable – BBNaija’s Diane Russet 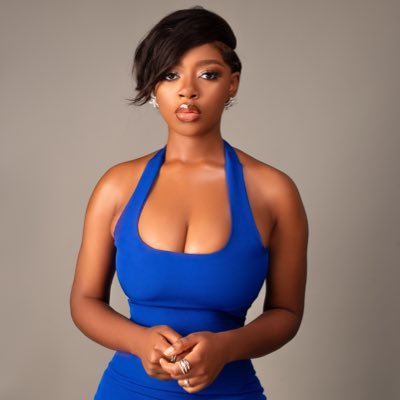 Former BBNaija housemate, Diane Russet, has sent a note of warning to her fans that she is single and unavailable for a relationship.

The 25-year-old Kaduna State-born who was formerly romantically linked to co-star, Elozonam and Ghanaian actor, Mawuli Gavor, noted that she is not interested in the chapters that have been closed.

“I understand people care, but please, I don’t want to be shipped with any of my male friends or colleagues. I am single and unavailable. Chapters that have been closed let it remain closed. Any tweet disguised as a joke I will block #respectfully Love and light always“, she wrote.