I Eat Food My Daughter Pee On With Joy – Gifty Powers

Former big brother Naija housemate, Gifty has revealed that she once ate the food her daughter mistakenly peed on as a good mother. 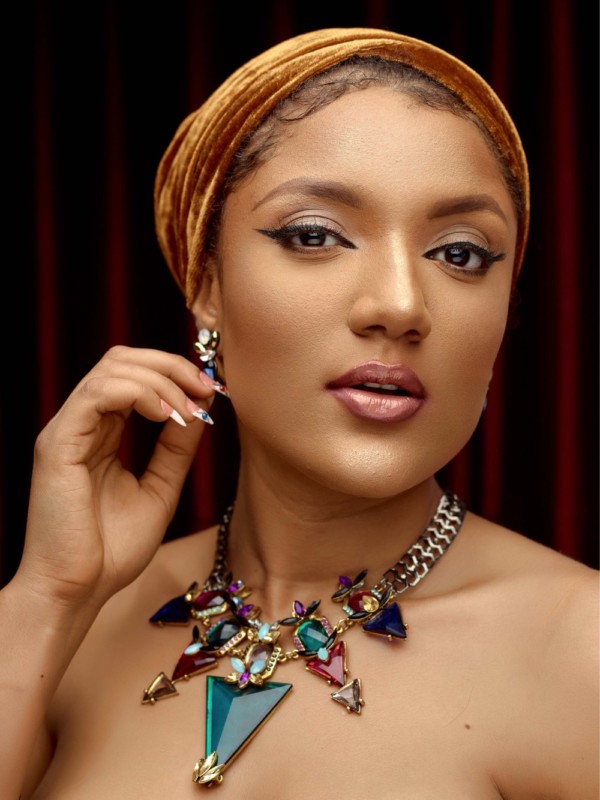 The reality star queried others whether they have been in a similar situation before.

The reality star revealed that when her daughter pees on her food, she carries on eating as a proud mother. 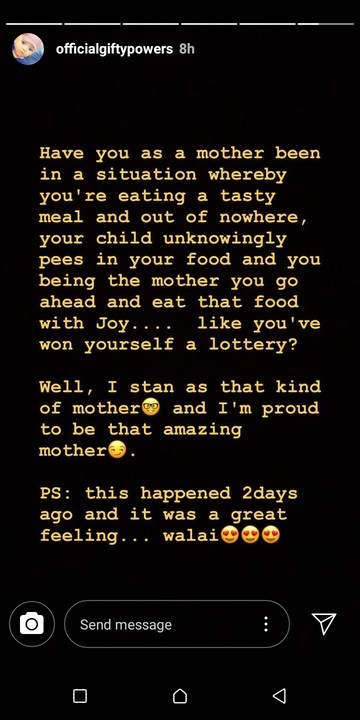