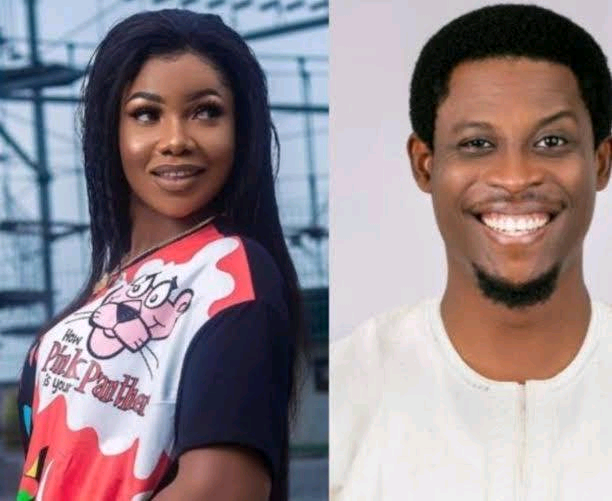 The reality TV star made an appearance on the show, ‘Real Talk with Kike’.

He was asked what his relationship with Tacha is like currently.

Read Also: ‘Hit Your Head Against The Wall’, Seyi Awolowo Tells Troll Who Asked Him To ‘Hit The Gym‘

“I would like to think we are friends. But we don’t just talk as often as people think. Not that I really liked to date Tacha because I have a girlfriend. But I saw a side that I felt needed a friend.

I saw her as the kind of person that had been betrayed by a lot of friends and all she just needed to do was have a good friend. Not the kind of friend that wants to have sex, just a listening ear that she can have a conversation with.”