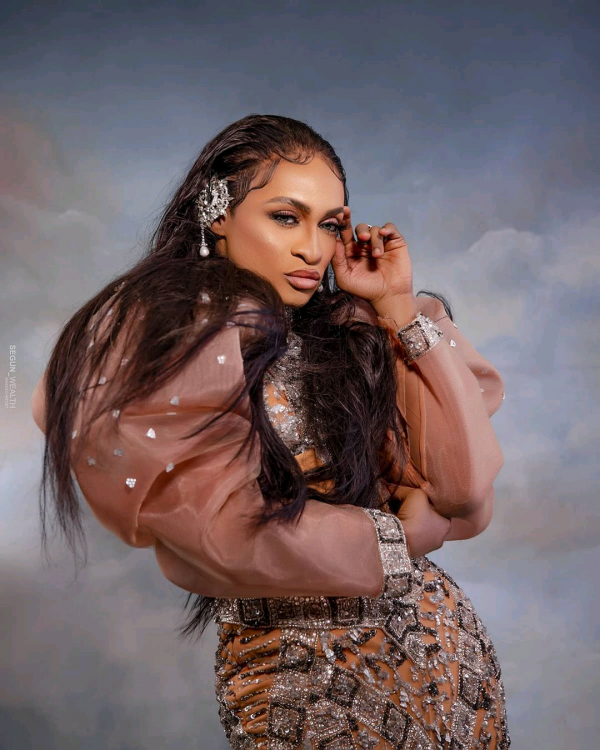 Popular crossdresser and Nigerian entertainer Denrele Edun has talked about his encounters with some Big Brother Naija applicants.

The media personality acknowledged being “instrumental” in the show’s operations during an appearance in an interview on Lunch Time with Vanguard, which was broadcast on Saturday, 6th of August.

READ ALSO: Intimacy Has Been Misconstrued – Denrele Edun Denies Having An Affair With Goldie After Getting Dragged

He claims many people seeking his assistance in getting chosen and participating in the show contacted him.

I get a lot of nudes from individuals who want to compete on BBNaija, he claimed. Denrele also said he received numerous financial proposals.

He said: “I get a lot of nudes from people who want to go for BBNaija. I get all kinds of monetary offers.

I have gotten N100m, N50m, N30m and I tell people go and do something reasonable with your money.

So, let’s just say if you don’t have a Denrele in your life that can help you rediscover yourself or help you get to the next level and give you direction to help you navigate your way through life, then what are you looking for? Go and find a Denrele.

Away from that, yes! I have been instrumental to a lot of these things. It is what it is.

I’m at the industry’s center of gravity. Let’s just say I know people in the right places, when they ask you, tell them to come and meet me.”

The post “I Get A Lot Of Nudes From People Who Want To Go For BBNaija” – Denrele Edun appeared first on Information Nigeria.