“I like bad boys,” – Ella says as she talks about relationship with Ike

Victoria“ELLA” Nnabuchi was recently evicted from the BBNaija ‘Pepper Dem’ season four house and visited the PULSE studio for a chat.

We got to speak with the singer turned reality TV star about her stay in the house. One interesting part of Ella’s stay in the house was the romantic triangle she got entangled in with Ike and Mercy which also talked about.

First, we asked the gorgeous movie star hopeful, what her reaction was when she got evicted from the house on eviction Sunday. 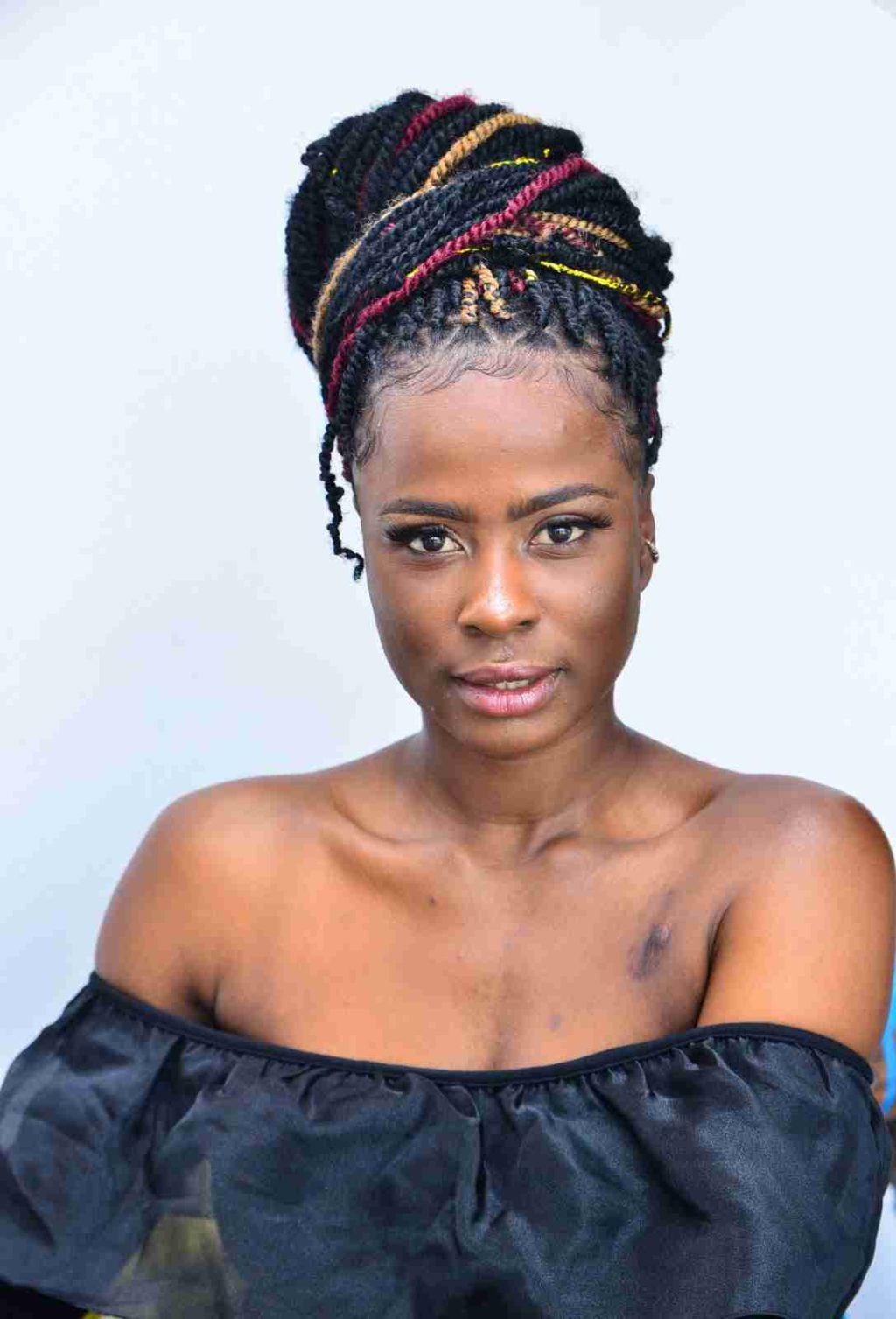 Ella’s brief romance with Ike was one of the highlights of her two weeks in the house and asked her what transpired in the house.

“What you guys don’t know about that is, I told Ike that I liked him, right? Mercy wasn’t even strong then like she just still trying as much as possible to like see that it just works, I don’t know…then sometimes when I ask her she would be like she knows what she is doing. But I did like Ike because I thought and still think he is an interesting person. His personality is actually like a movie so I thought if we got closer I could probably get to know more about him but it kind of felt like Mercy was like my friend and he is my friend too and I didn’t want all that mirage happening…the boy is mine (She laughs). So we turned out to be cool friends.

“I like bad boys… I like bad boys, they are interesting, they have a story, it’s not like a cool guy who doesn’t speak too much or all he wanna do is just make you smile. There has to be this horrific feeling when you are in a relationship. I think to me it keeps the swag going…you know. I really would have loved to know Ike really very well because I wanted to know. There was a part where he said he feels its Karma coming back, things that he’s done and I was aware that…you know…he went to prison every country he travelled to. I needed to know what was leading to all those back actions because you can see the bad side of Ike but inside he just wants to do good. I’m sure he doesn’t know when he does the bad and can’t control it,” she said. 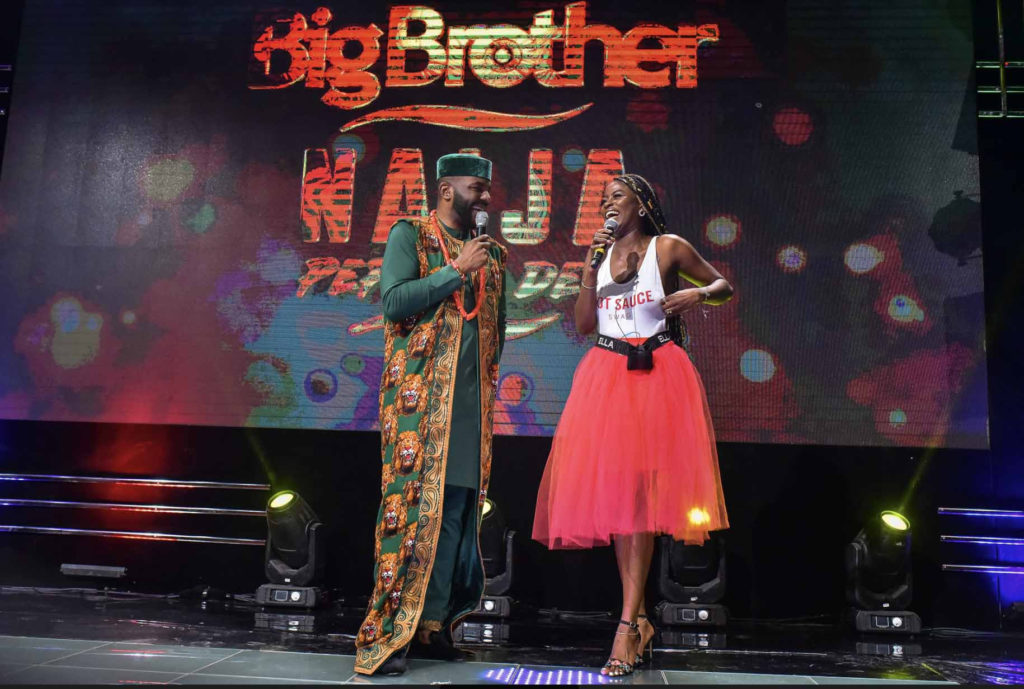 When asked if she was really into Ike, Ella said after all that happened in the house, she has moved on and made him a friend.

OAP Henry Sklue Calls Out BBNaija’s Neo For Snubbing Him

We also wanted to find out if they will be hopes of them starting afresh after the show ends.

“Of course we stay in the same neighbourhood, Maryland, Mende. I would roll with him, I would go out with him but not as a relationship. I’m outside now…so I should wait for Ike? No o, any boy that comes now that I feel is befitting, we will start something,” she added.

Ella went on to reveal that she would continue to pursue her music career since this platform has given her a wider range. Ella was evicted alongside KimOprah on Sunday, July 14, 2019, from the BBNaija ‘Pepper Dem’ season 4 reality show. She spent two weeks in the house with the 21 other housemates.