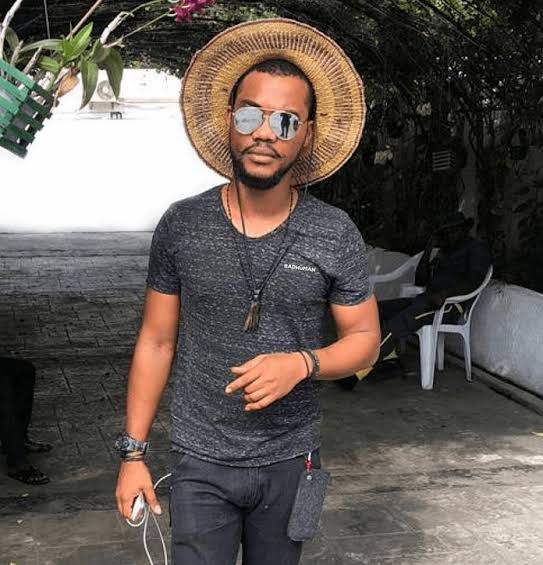 The housemate revealed in a recent interview  reveals how he received death threats from Tacha fans.

He alleged that her fans sent him death threats after the reality Tv show, Big Brother Naija.

The reality TV star also revealed that this would be the first time he would be receiving death threats and he finds the experience funny.

Describing Tacha’s Titans as jobless, he laughed about the issue.