“I Started Eating Pussy At The Age Of 7”, Says Omashola (Video)

Information Nigeria has stumbled on a video of one of the current Big Brother ‘Pepper Dem’ housemates, Omashola, recounting the first time he tasted a pussy. 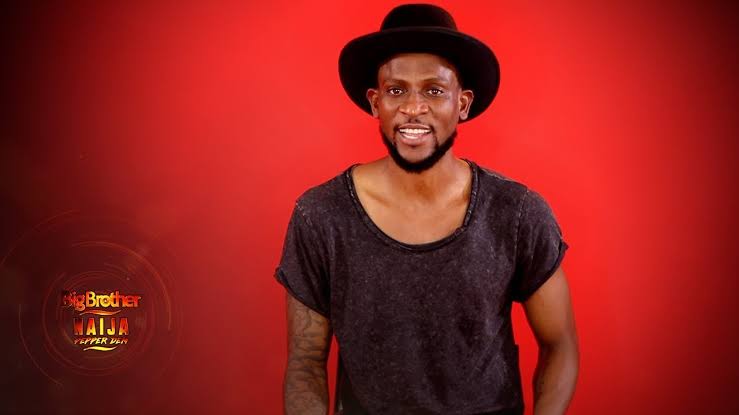 The BBNaija contestant said he started ‘eating’ pussy at the young age of 7, describing it as ‘black’ and ‘thick’.

Omashola also revealed that his mom caught the black cat and killed it.

Now, he has stopped because Cats are pets.

The reality star, who kissed one of the new housemate, Venita barely 24 hours in the house, advised people not to eat their pets, even dogs.

What did you guys think he was referring to?