‘I want to get married and have kids, not baby mama’ – BBNaija Alex Unusual 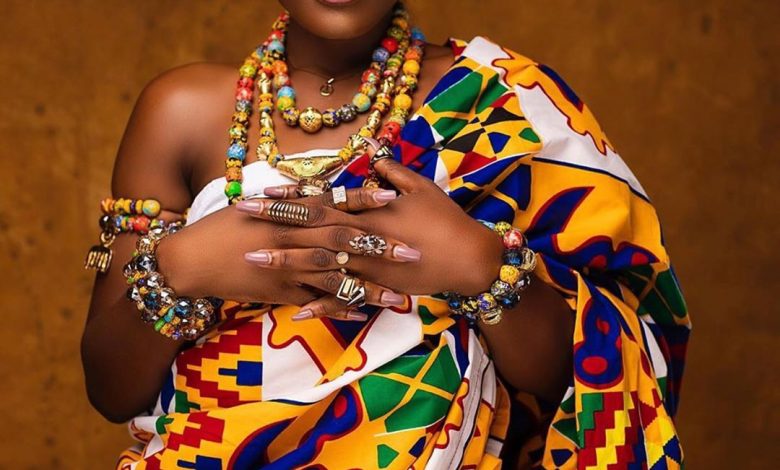 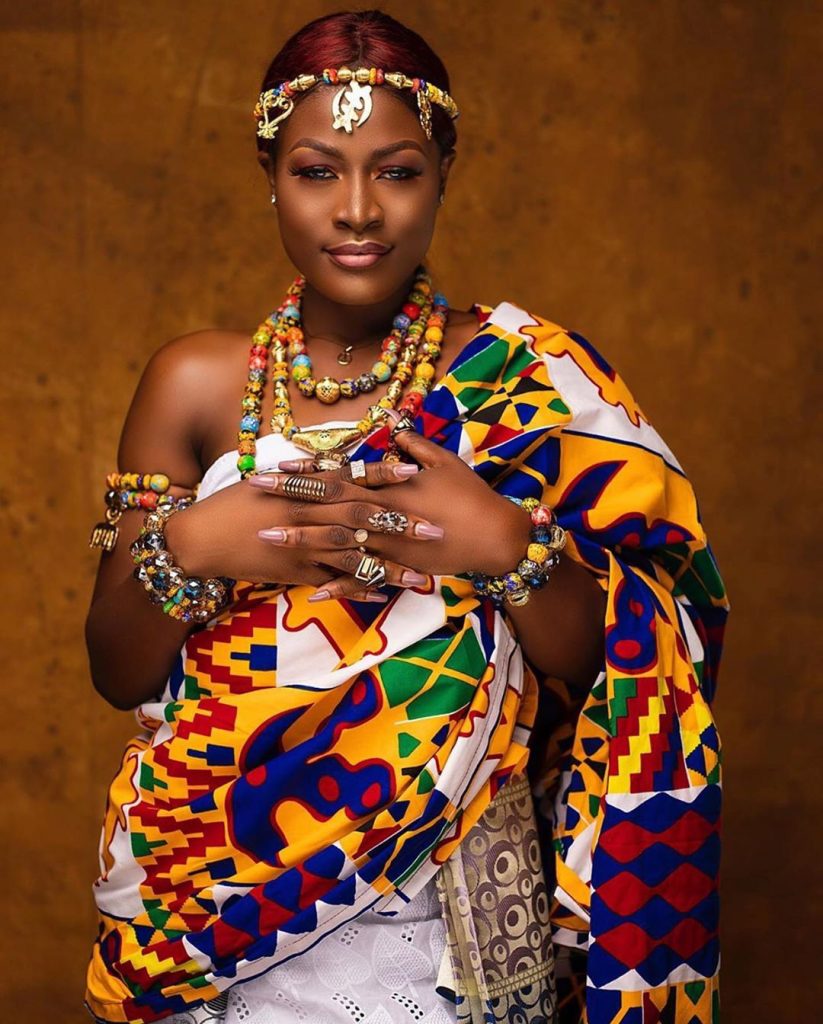 However, when asked if she would consider having a baby out of wedlock, Asogwa said, “I hope to get married and have kids. However, I don’t judge baby mamas because many of them didn’t plan for things to be that way. Most of the kids were born out of love. They were, most likely, in love with whichever guy got them pregnant but maybe, things didn’t later work out. I feel we are supposed to give them the respect that they deserve because they have children,” she told Punch.

Speaking on her experience preparing for the stage play, Man Enough, which begins showing today, Alex said, “This is actually my first time of being in a stage play. It has been very taxing because it is way more difficult than being on a movie set. If one is on set, one can have several takes but on stage, one has to get it right and show the right emotion. I have been trying so hard to be mentally prepared for it. I am handling it well and by God’s grace, it will turn out perfectly.” 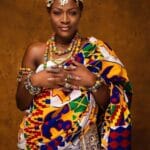