“I wanted to be her friend, nothing more” – Seyi opens up on his relationship with Tacha (Video)

Big Brother Naija star Seyi Awolowo has opened up on the relationship he had with Tacha during their time at the reality show some years ago. 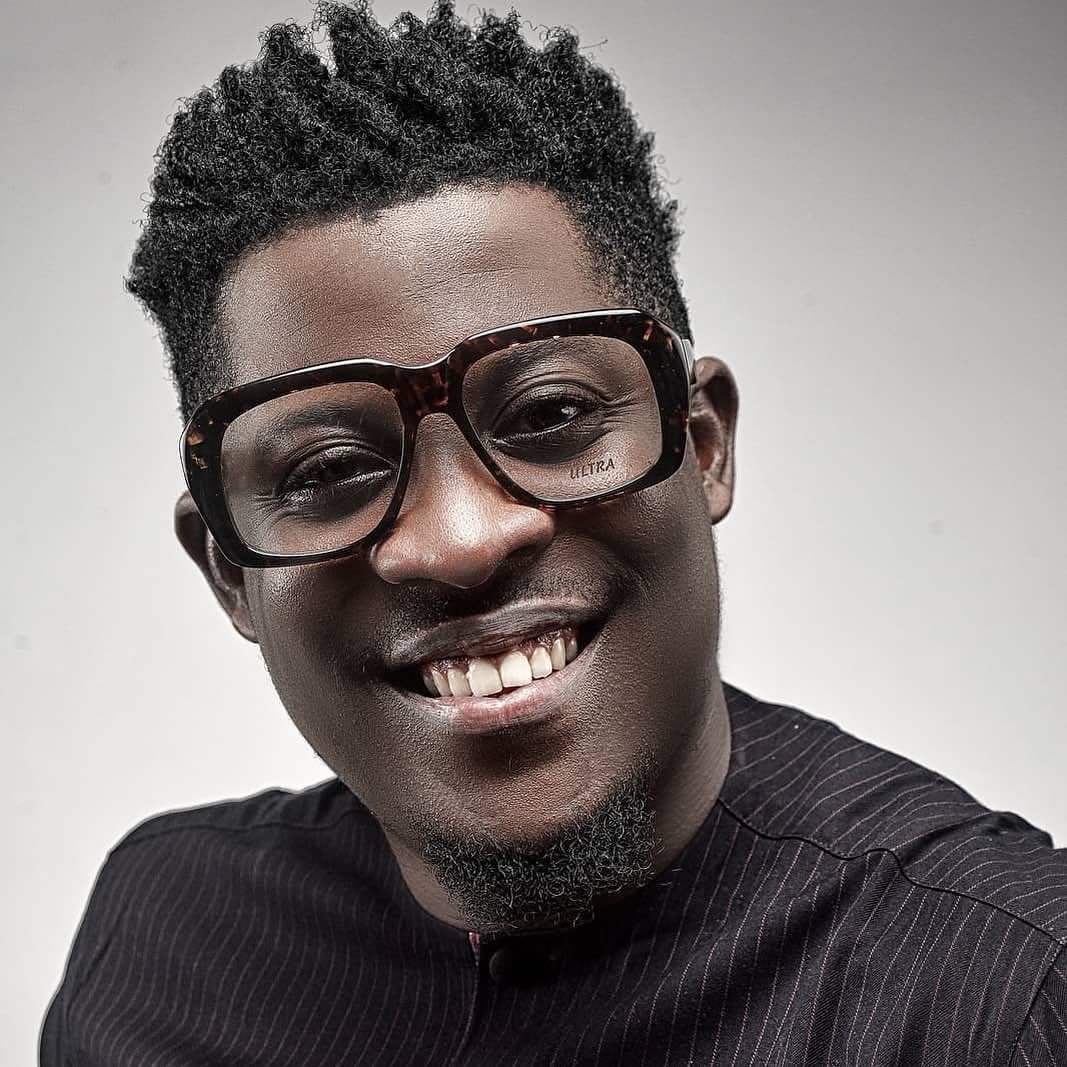 Seyi and Tacha featured at the fourth edition of BBNaija reality show tagged ‘Pepper Dem’ but things weren’t too rosy between them despite starting as good friends.

Years down the line, Seyi has finally revealed how he tried being a good friend with Tacha who was eventually disqualified from the show.

According to the young entrepreneur, he has continued his good friendship with Tacha to date though they rarely talk.

See the video of Seyi speaking below: