I wouldn’t mind if a man chooses to wash my underwear – Ex-BBN housemate, Esther (video) 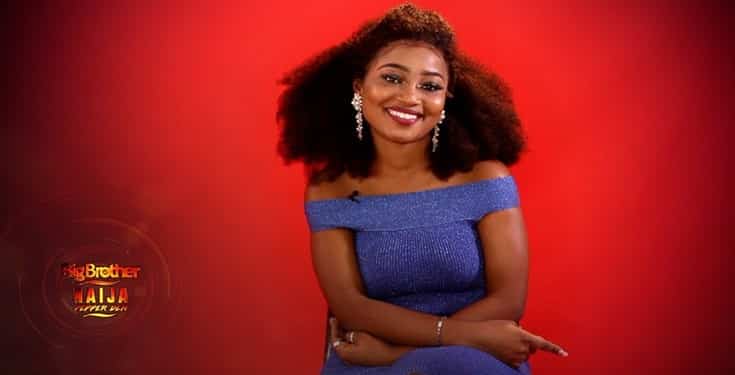 Evicted Big Brother Naija housemate, Esther in a new interview on The Report Card with Hero Daniel on LITV said she wouldn’t see it as a big deal if a man chooses to wash her underwears.

Recall her love interest, Frodd recently became a topic of discussion after an innocent photo surfaced online with many speculating that he had been washing Esther’s underwear in the house to prove his love for her.

In the photo, Frodd was seen washing his clothes while Esther’s underwear were also spotted.

Addressing the rumours, Esther denied Frodd washed her underwear and said they were washing separately, and at the time Frodd was spotted with her underwear she had gone to spread some of her clothes.

When asked if she would allow a man to wash her underwear, Esther gave a positive reply.