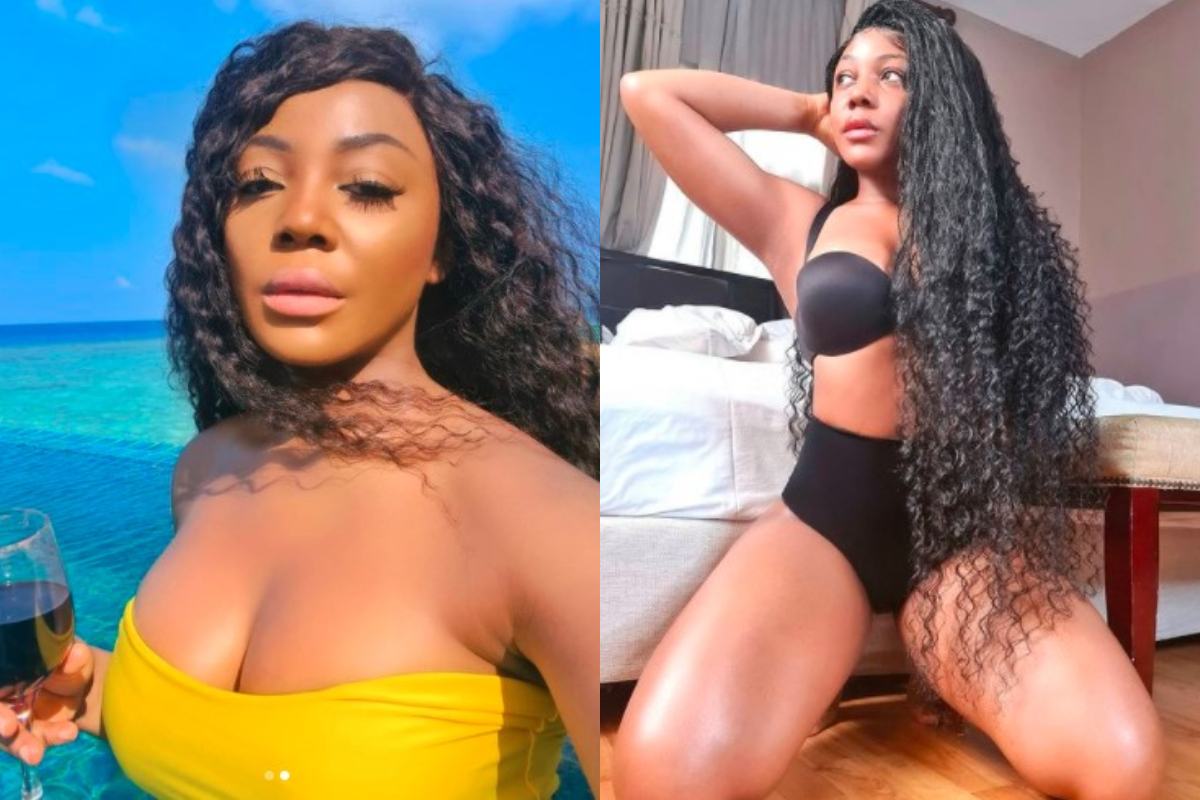 BBNaija reality TV star, Ifu Ennada has said that she would rather be a single mum than put up with a man who constantly cheats on her.

Taking to her Instagram Stories, the beauty entrepreneur and actress states that her peace of mind is more important to her than anything else, adding that she does not want to die before her time.

The Abia State indigene further noted that it is not a man’s world so men should not think that they are doing women a favour by marrying them.

According to the reality TV star, it is women who are actually doing men a favour by accepting to marry them.