Ike gets evicted from the #BBNaija Reality Tv Show… 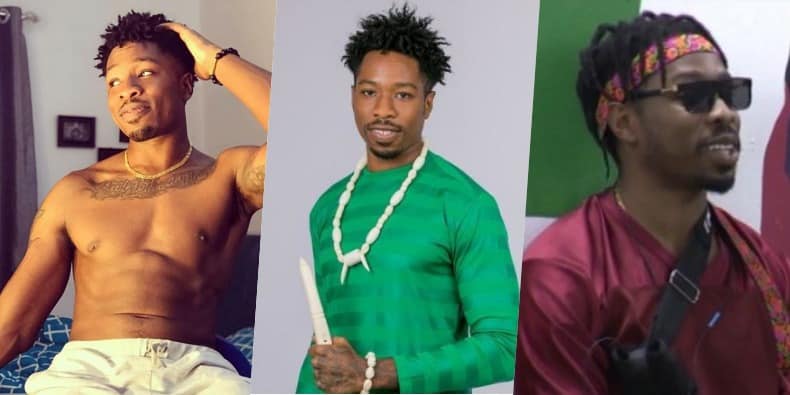 It’s an array of exit from the #bbnaija as Ike has been evicted after the exit of Cindy, Elozonam and disqualification of Tacha.

He was nominated alongside Tacha, Mike, Elozonam and Cindy.

He polled the third least votes as polled by Deloitte and unfortunately for him, he doesn’t get to the finals…’

Mike is also through to the finals.