Ike Is A Special Person, Being A Millionaire Won’t Affect Our Relationship: Mercy 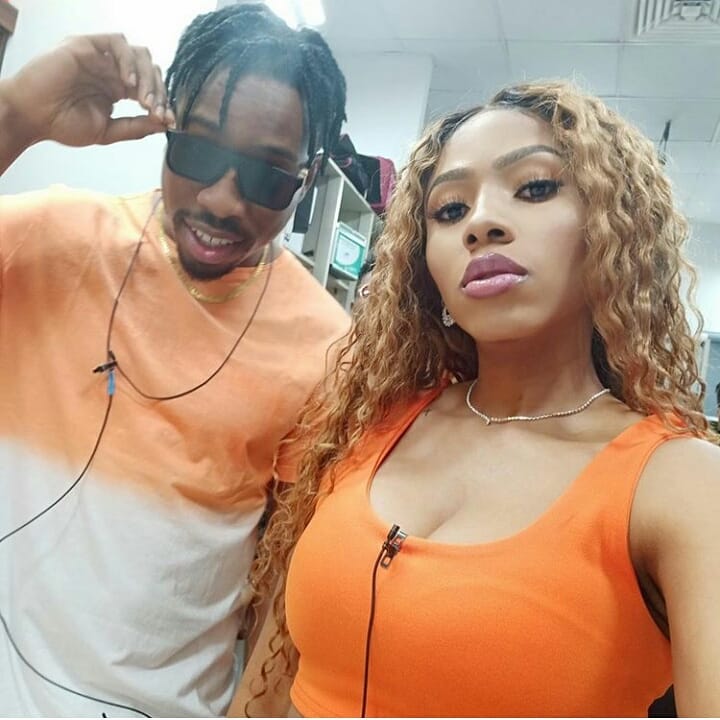 2019 BBNaija winner, Mercy, has revealed that her love interest during the reality TV show, Ike, is a special person and that winning the N60m won’t affect their relationship.

Speaking during an interview, the reality TV star added that she started developing feelings for Ike about the fifth week in the house.

“Ike is a special person. It is something beyond what I can understand– it was just in him. I think every girl in the House liked him too. I realised that I had feelings for him about the fifth week in the house.”