Ike Is My Kind Of Man, I Am Want To Do Everything With Him: Mercy 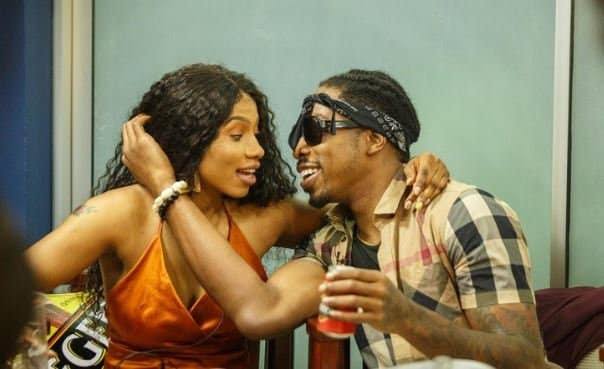 2019 BBNaija housemate, Mercy, has revealed that fellow housemate, Ike, is just her kind of man and that she wants to do everything with him.

Speaking during her first interview with the show host, Ebuka, on Monday, she added that Ike is very ambitious and as such both would compliment each other.

Read Also: Mercy Won Because She Was Well-Behaved: Wale Jana

“Yes, infact I want to do everything with Ike. I want him to bring his A-game. I want to work with Ike. Ike is very ambitious and that’s my kind of man. He compliments me. He will push me and I will push him. I am looking forward ro working with him. We will do alot of things together.