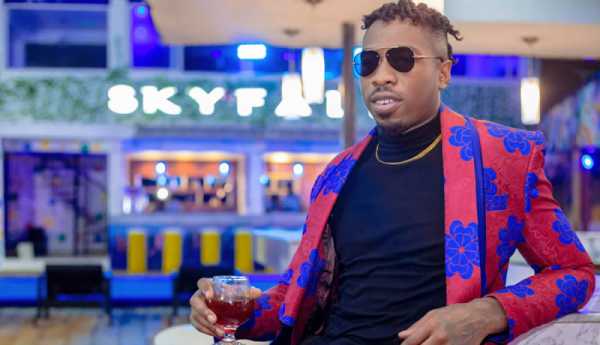 Years after splitting from former bbnaija housemate, Ike Onyema has thrown shade at a woman he dated.

However the break-out reality show was short-lived as the pair’s love relationship crashed soon after.

Today Ike took to TikTok to share a video where he referred to himself as a “big fool.”

The caption on the post reads: “When I remember how I tried to change a ho3 into a housewife.”

The post I’m A Fool For Trying To Change A Hoe Into A Housewife – BBNaija Star Ike Onyema Throws Shade appeared first on Information Nigeria.