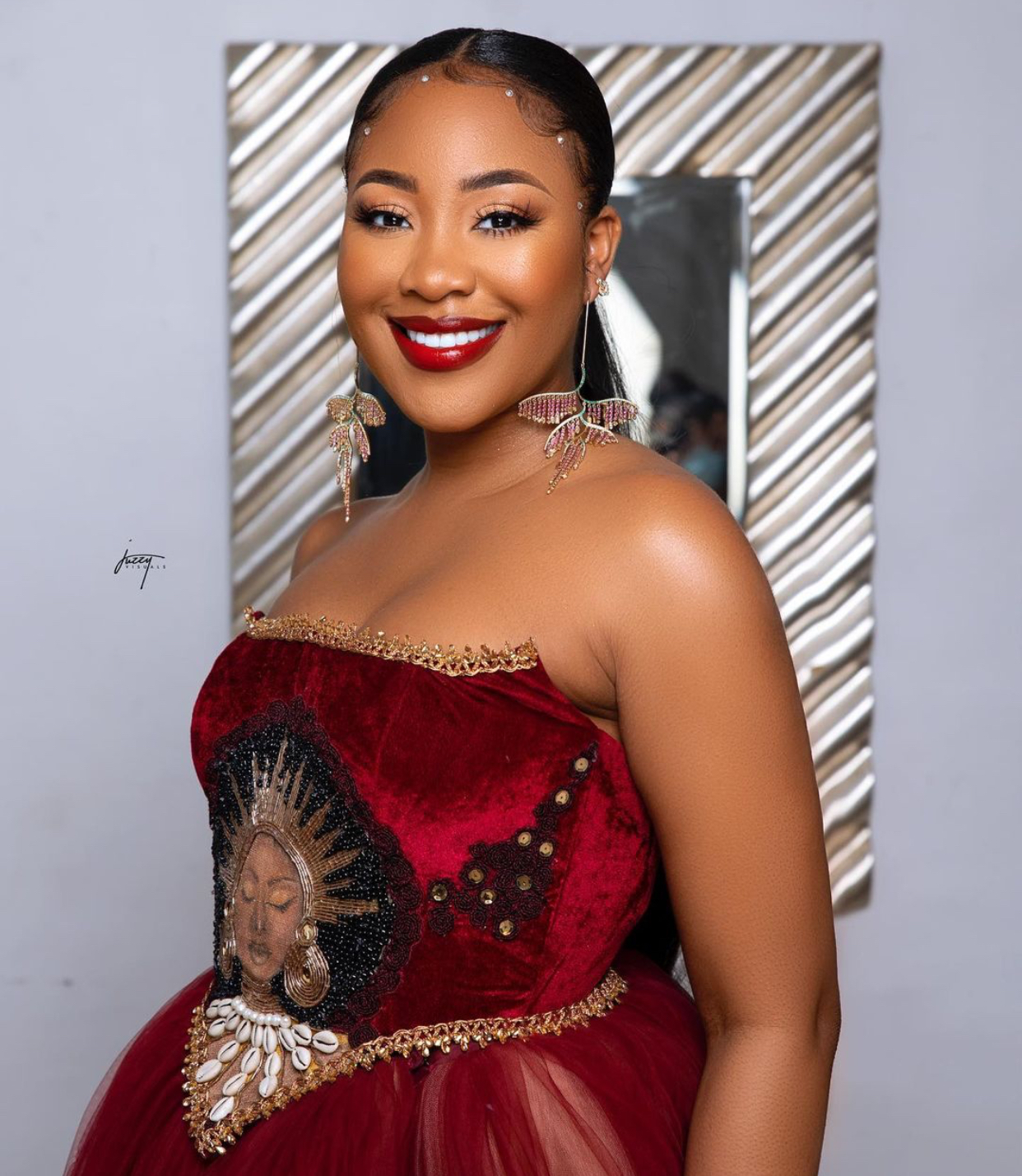 BBNaija ‘Lockdown’ season ex-housemate, Erica Nlewedim has replied critics who continue to lambast her over her dress sense.

I thank God for the jobs, A list actor is the goal, you know what to do if you’re looking for an instagram model fave. Bye Felicia. You will know me as the best and most respected actor not the best instagram model“, she wrote. 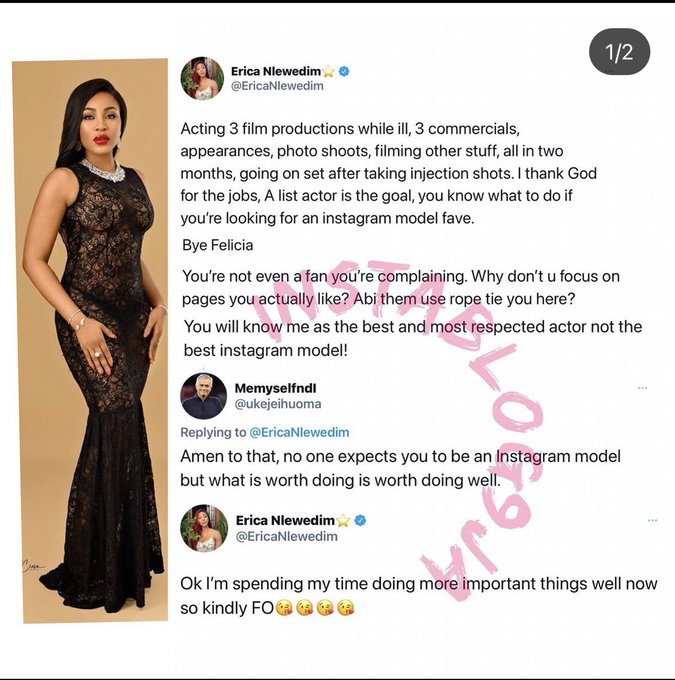