‘I’m The Literal Meaning Of My Names’, Says Erica As She Shares Stunning Photos 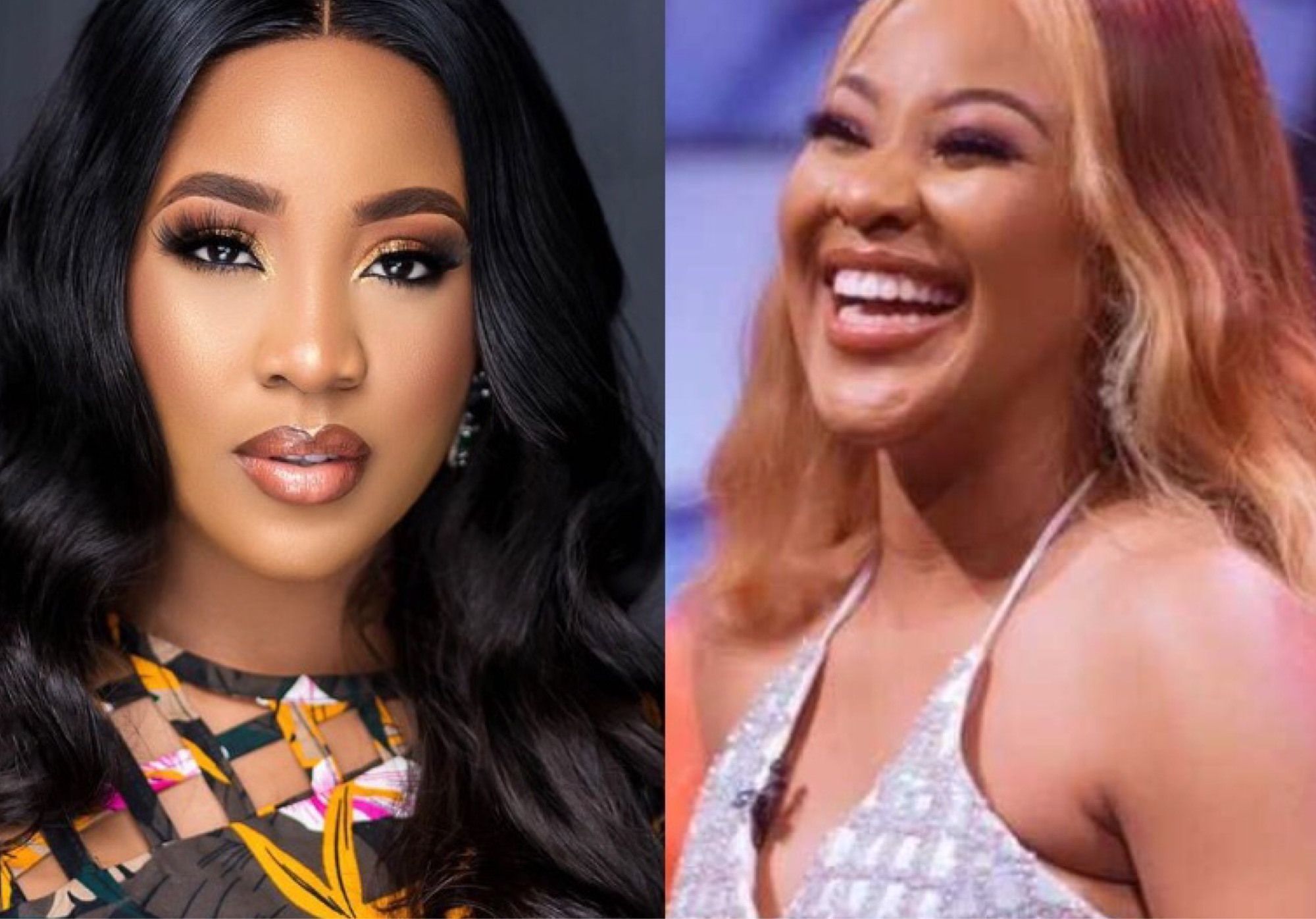 Nigerian reality TV star, Erica Nlewedim has declared that she is an embodiment of the literal meaning of her names – Erica Ngozi Nlewedim.

The award-winning actress and self-proclaimed Star Girl took to her official Twitter page on Tuesday afternoon to share breathtaking photos of herself donned in a beautiful sequin dinner black gown.

The former Big Brother Naija ‘Lockdown’ season contestant then went ahead to give the meaning of her names.

Read Also: Erica Claps Back At Troll Who Thanked God For Giving Her Sense

It will also be recalled that the multiple brand ambassador recently shared fiery Valentine-themed photos of herself.

The post ‘I’m The Literal Meaning Of My Names’, Says Erica As She Shares Stunning Photos appeared first on Information Nigeria.