Fans of Ifu Ennada are drooling over their favorite Big Brother Naija star as she flaunts her underboobs for the gram. 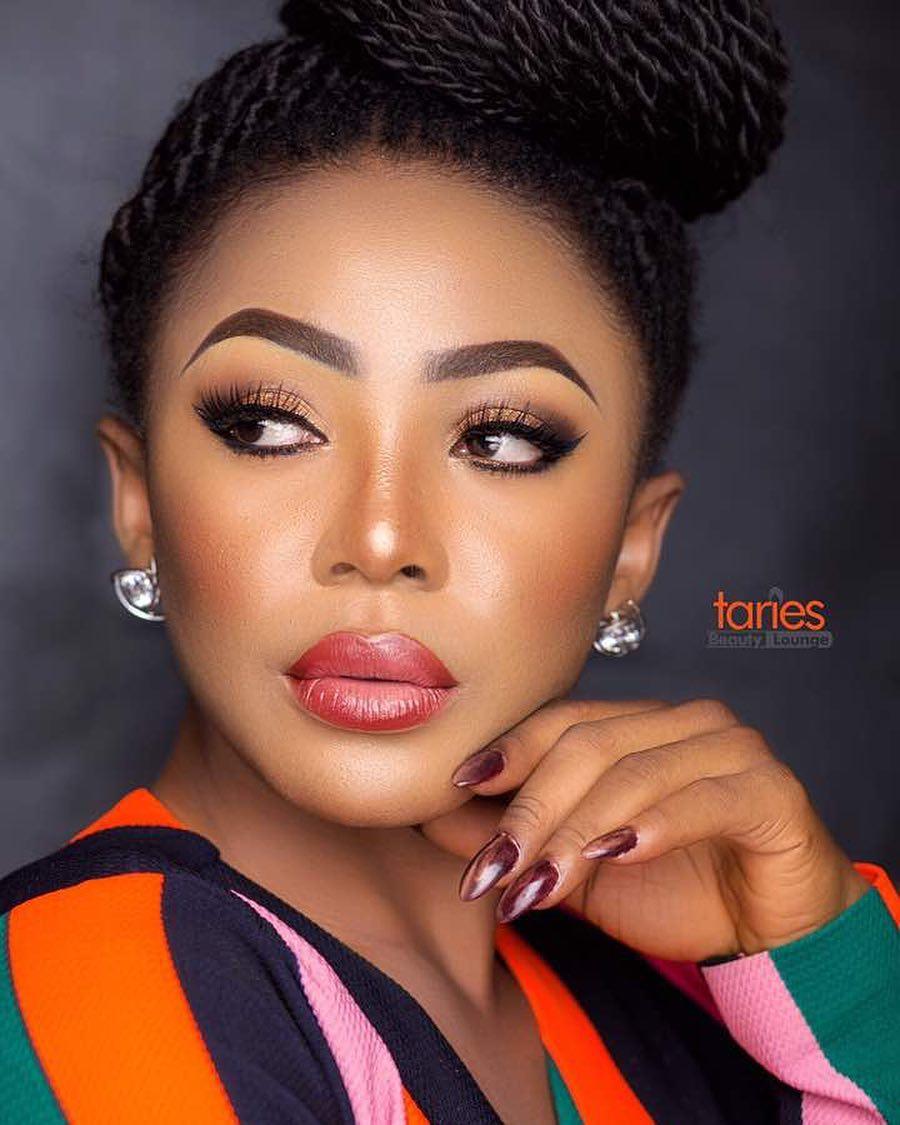 This comes after the 28-year old uploaded a series of photos of herself in a yellow top and a flair yellow mini-skirt revealing her beautiful flamingo legs.

“It’s the legs for me,” she began the caption of one of the pictures.

In another caption, she revealed she’s set to go romping with her new man.

Here’s what she said; 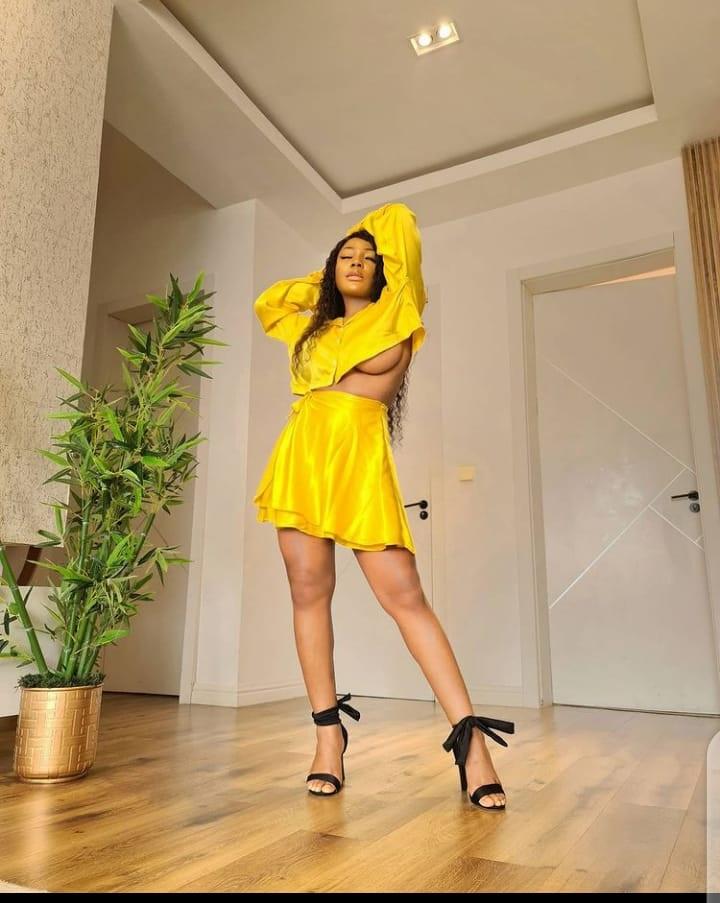 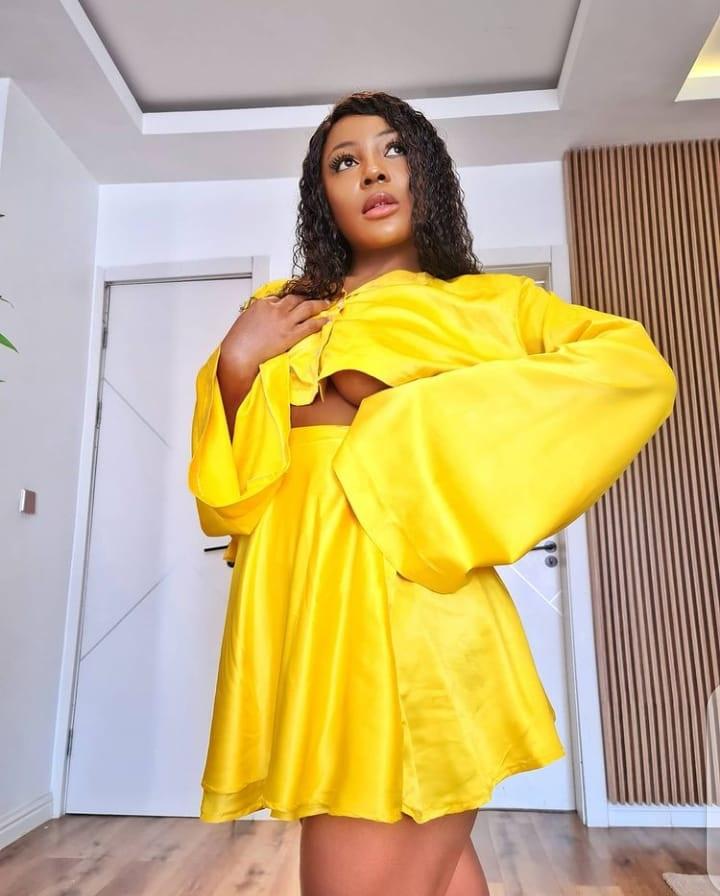 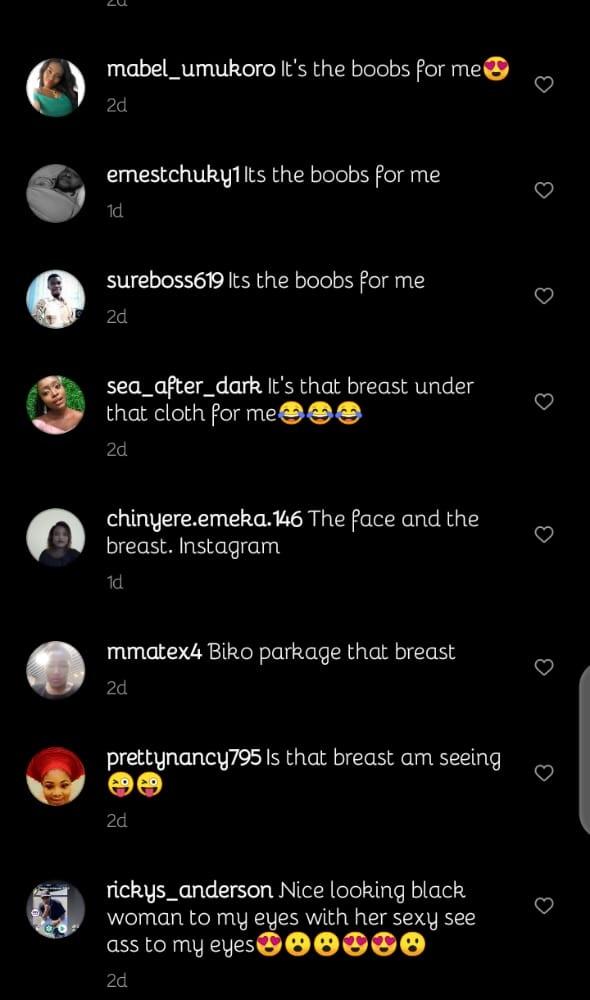