Ex-BBNaija contestant and former beauty queen, Erica Nlewedim has shared that she has been in the entertainment industry for nine years.

This disclosure comes in the wake of her gracing the cover of This Day Style alongside other burgeoning actresses in Nollywood tagged by the magazine as ‘A New Generation For Nollywood’.

The self-proclaimed Star Girl took to her Instagram page to share the cover photo shoots and hail herself for her hard work and drive to be recognized as an actress which is now paying off.

“All the years of hardwork! I’ve been in the entertainment industry for 9 years, I started tv commercials at 18! Beauty pageants, movie and modeling auditions, introducing myself as an actress since 2015 and people looking at me like am I sure I’m really an actress 🥲 to finally the world seeing me and all the work over the years started to show! More opportunities came my way as a result! I just want to thank God for this magazine cover because it symbolizes the results of my hardwork! This is as good as an award to me! I’m one of the stand out actresses of the new generation! I’m on the right path!” 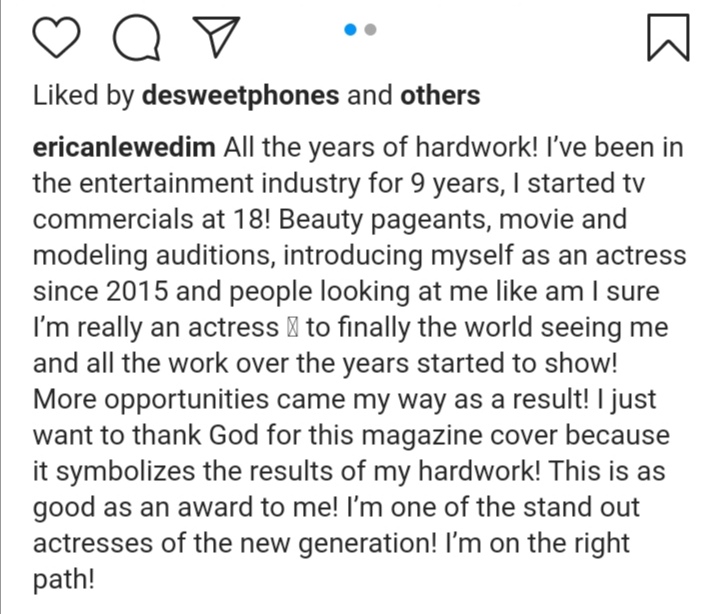 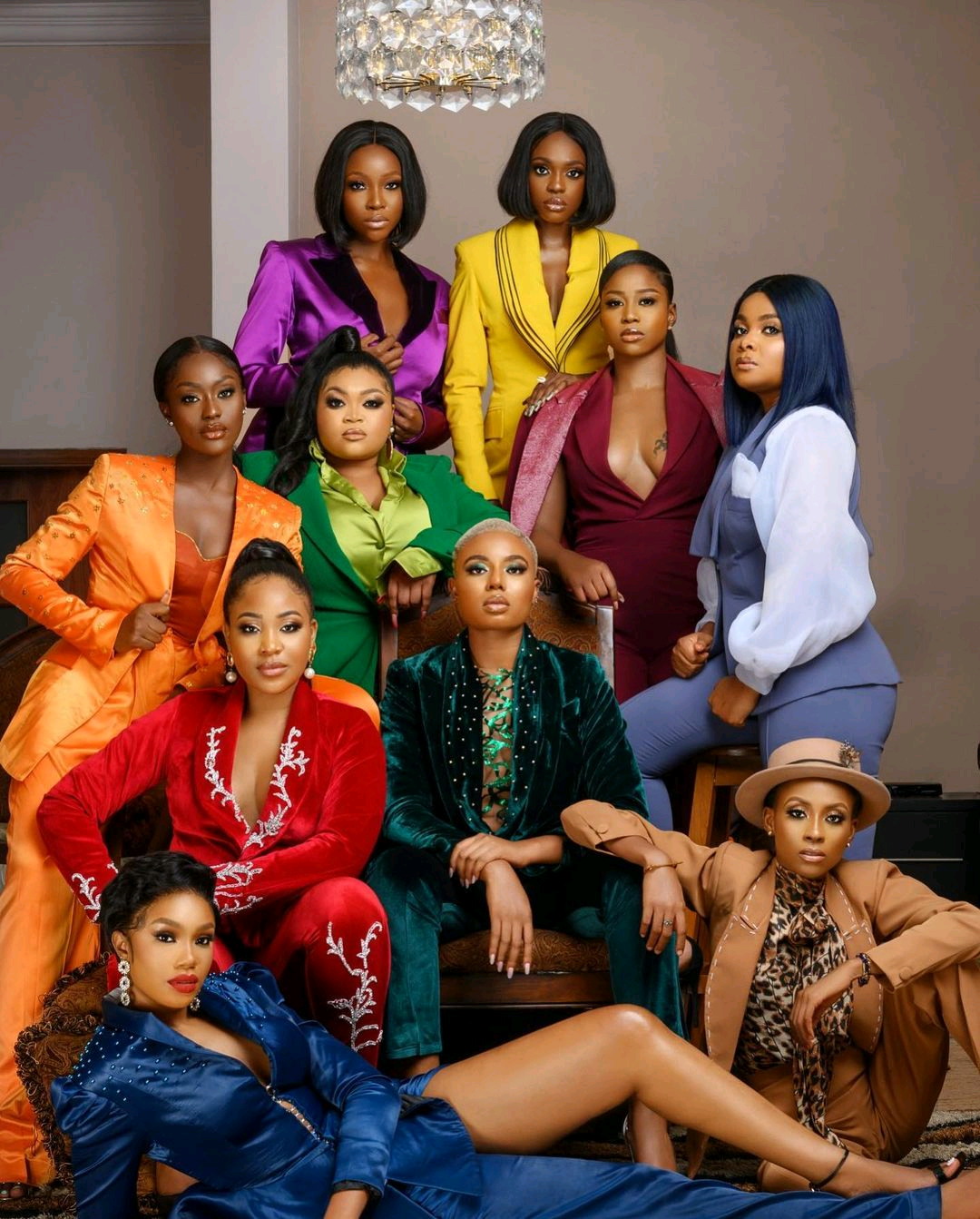 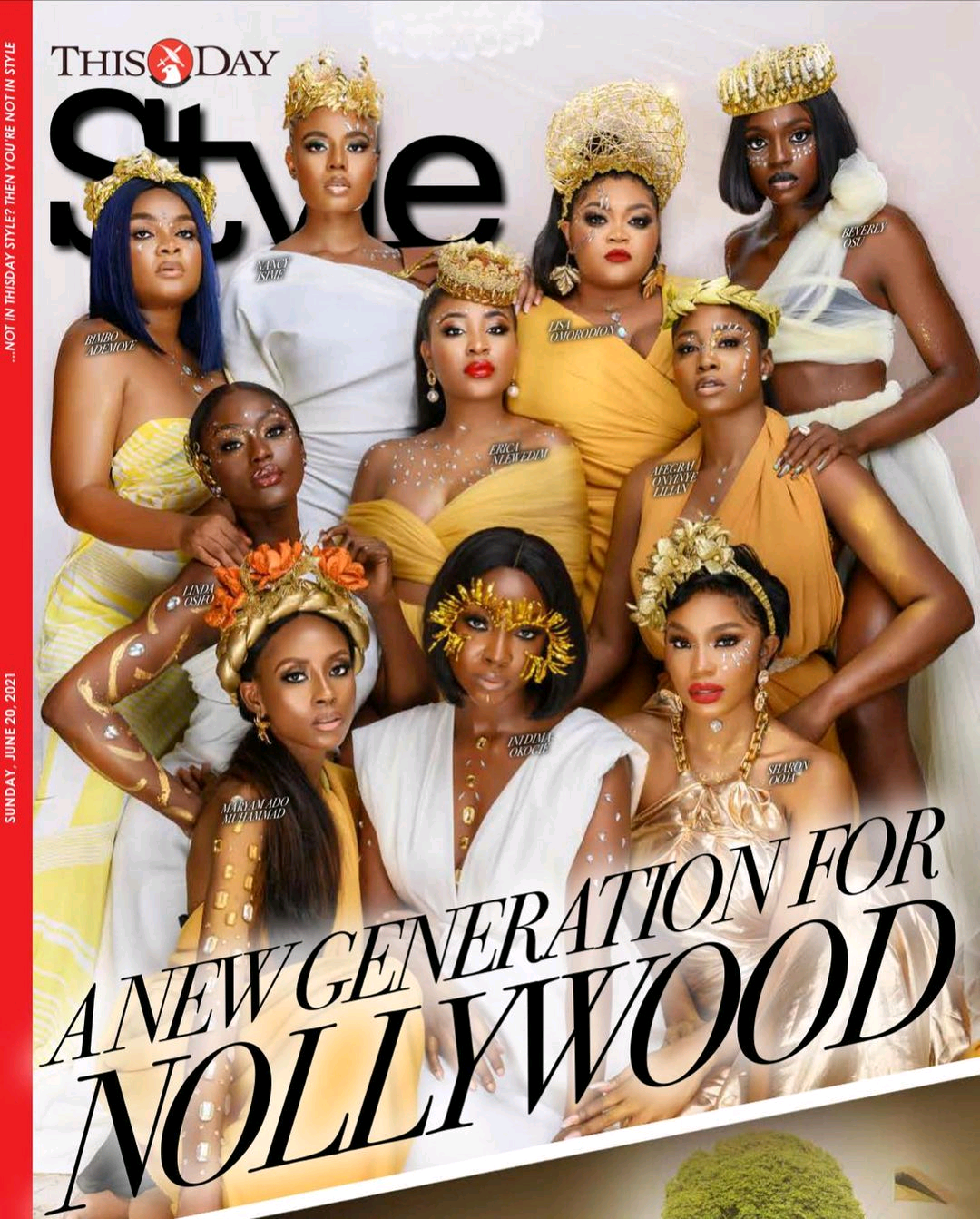 The post “I’ve Been In The Entertainment Industry For 9 Years” – Erica Nlewedim appeared first on Information Nigeria.