Kiddwaya drags BBNaija star, Tochi and warns him never to call his line on WhatsApp again

Two Big Brother Naija stars, Kiddwaya, and Tochi are at headlock with each other, as the billionaire kid, Kiddwaya has warned his ex-housemate never to call him on WhatsApp ever again. 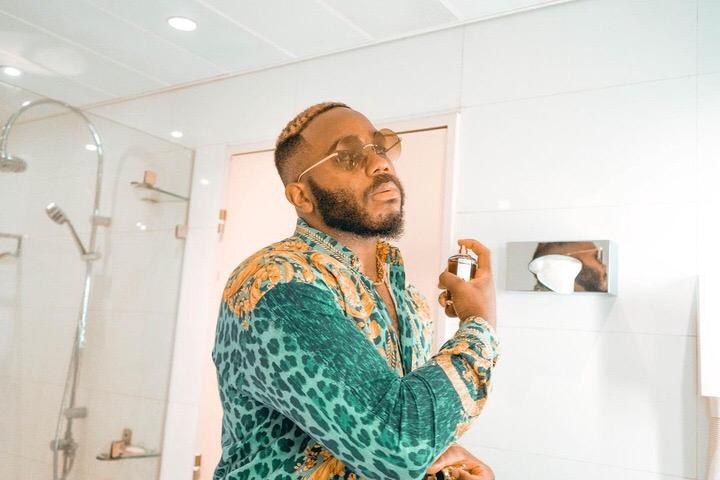 Kiddwaya took to his Twitter page to upload a screenshot of messages exchanged between the both of them.

The screenshot shared showed the men’s conversation and the fact that Tochi kept bombarding Kidd with several calls in split seconds. This, however, triggered the anger of Kiddwaya as he warns never to be called again. 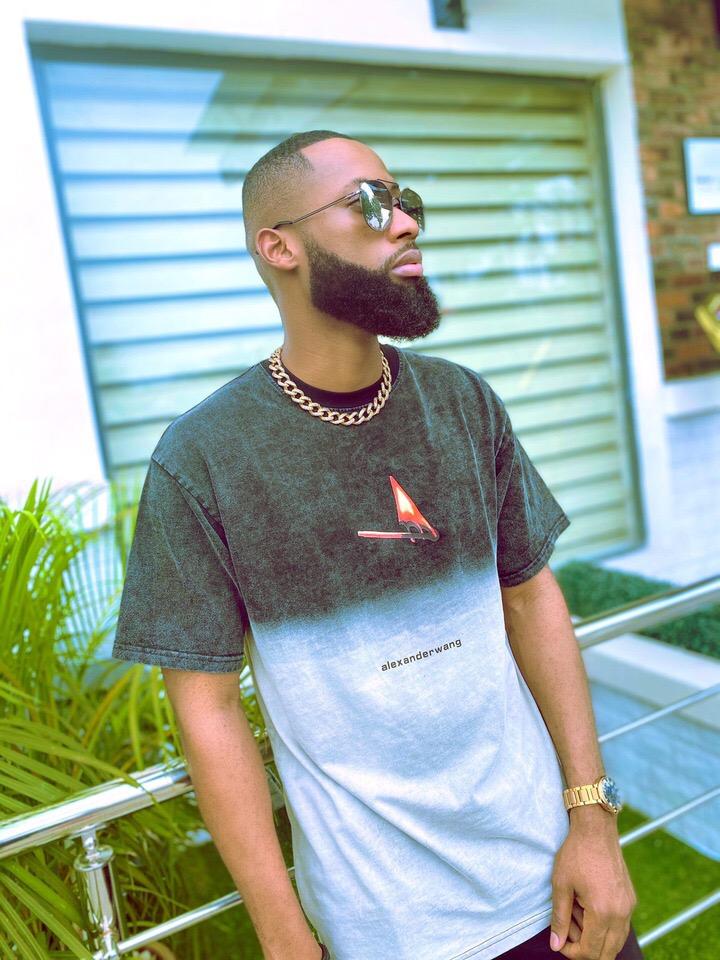 Kiddwaya has taken it up and is more personal as he has called out Tochi on Twitter never to call him again. 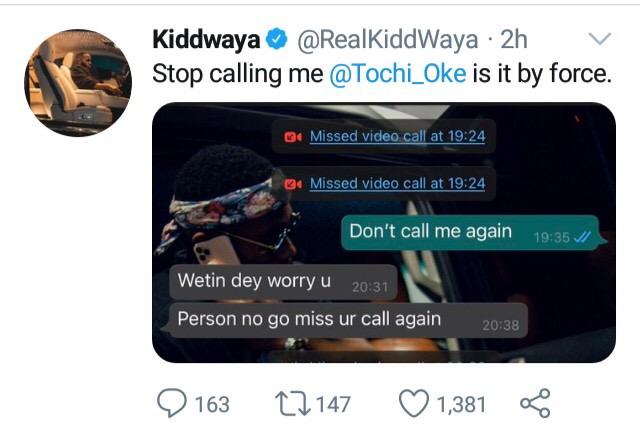 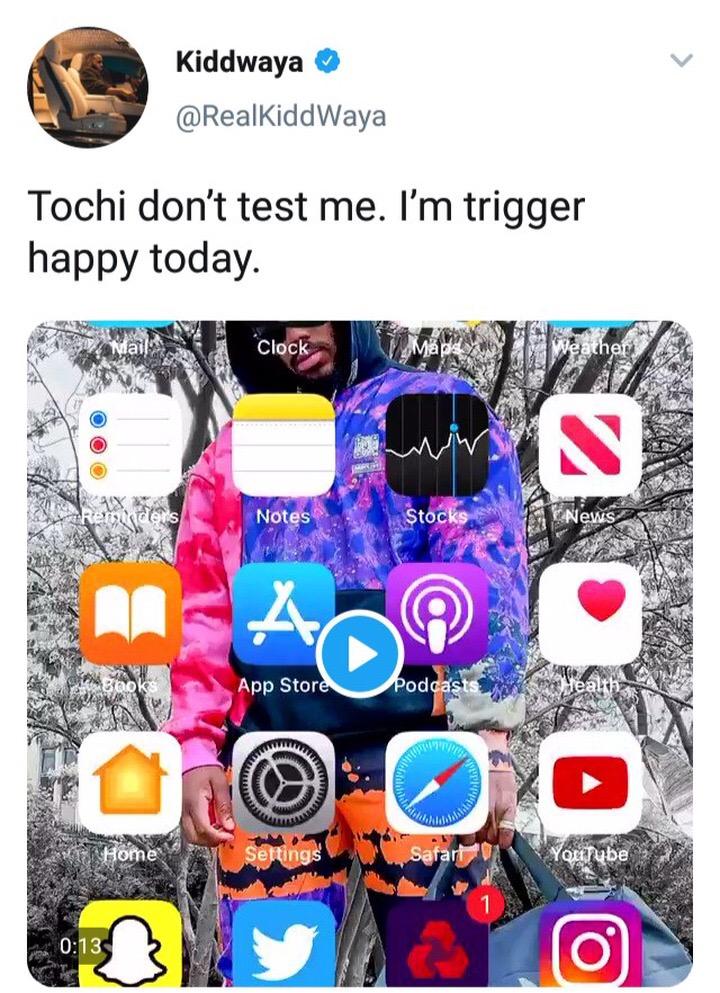 Here’s how people are reacting to this: 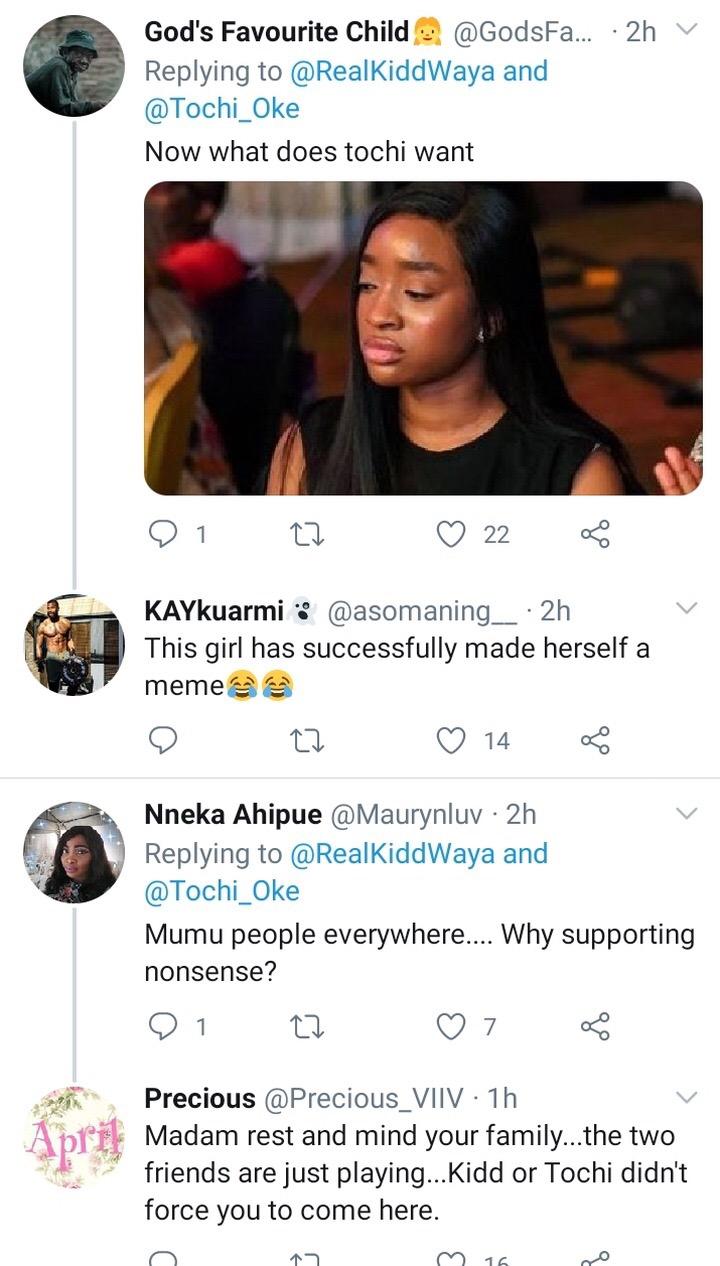 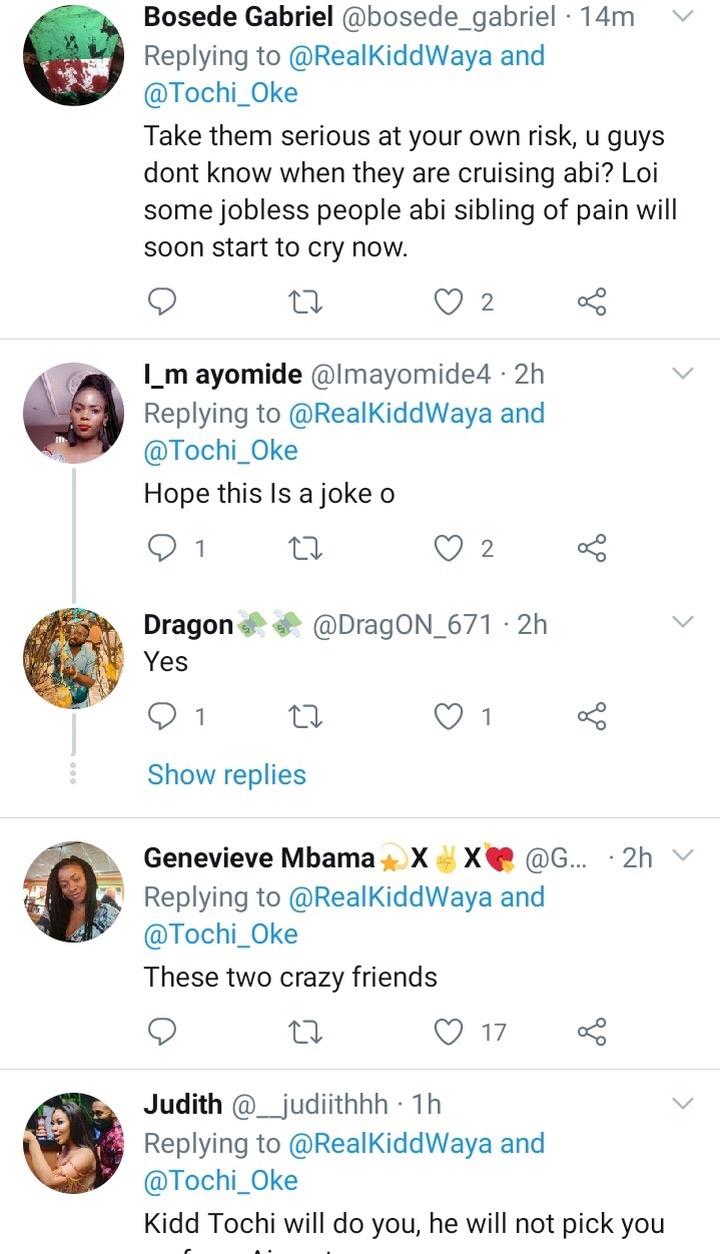