“Lagos should be way better than by this by now” – BBNaija star, Leo Dasilva mocks those who claim Lagos has a master plan

Big Brother Naija star, Leo Dasilva took to his social media page to express his concern over the deteriorating situation in Lagos state despite having a ‘master plan’. 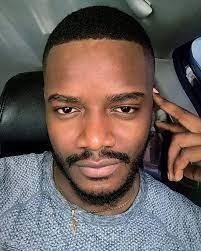 The reality Tv star revealed that despite the master plan Lagos claim to have, there’s still only one road that plies from VI (Victoria Island) to Ajah for more than 20 years. He claims that this is so because the Lagos government is greedy.

Here’s what he tweeted;

Lagos should be way better than this by now, if we are being honest. The greed is just too much.