Laycon Features Teni, Mayorkun, Others On Upcoming Album, ‘Shall We Begin’ 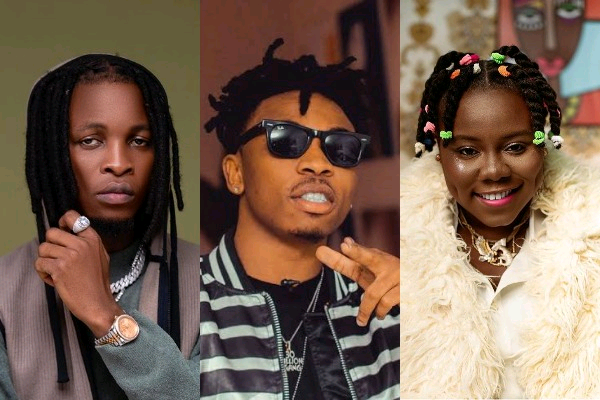 Winner of BBNaija ‘Lockdown’ season, Laycon has revealed that singers Teni and Mayorkun are among the featured artists on his upcoming album, ‘Shall We Begin’.

Already, the 27-year-old rapper has released two singles from the 12-track upcoming album, ‘Fall For Me’ and ‘Wagwan’.

Other featured artists on the album include Joeboy and Terri.

Promotion for the album has commenced as the rapper has been seen in Tiktok videos with his BBNaija co-stars singing and dancing to the released tracks. 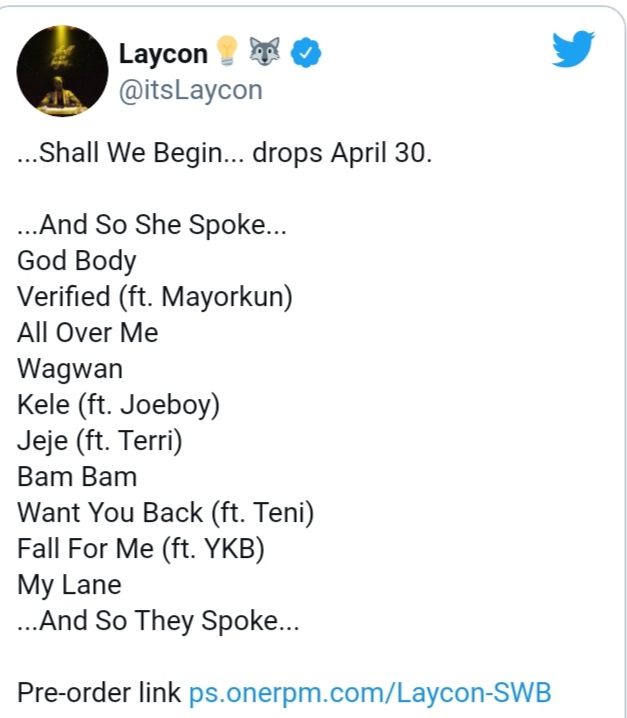