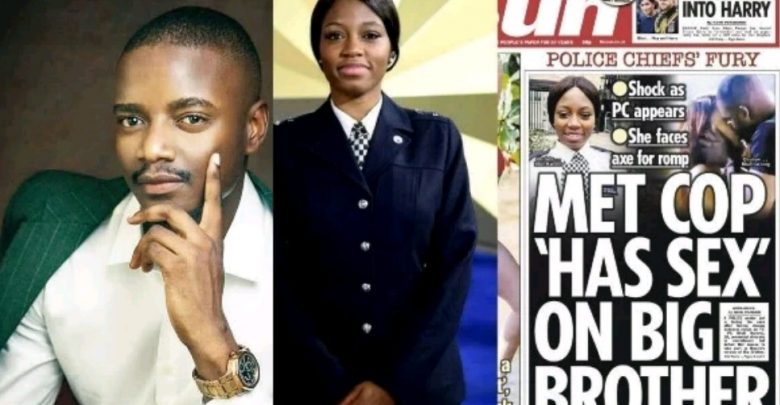 Leo Dasilva of the Double Wahala edition of BBNaija reality TV show has come to the defence of Khafi, a housemate in the ongoing Pepper Dem Gang edition of the show.

This is following a report which states that she is being investigated for leaving her job at the MET police in UK.

The reported stated that Khafi, who is a poster girl for black promotions in the security outfit, left the job which pays her £30,000 per annum which is equivalent to N13million. She left the job without permission to participate in the BBNaija reality TV show. She’s now being investigated for that and also for having sex with fellow housemate Ghedoni.

Reacting to the backlash she received for for leaving her job, Leo Dasilva revealed that BBNaija is worth the risk because the platform offers more than just the N60million price money.

“Big brother is a platform.Only looking at it as a cash prize thing, you’re not seeing the bigger picture. She can do a lot of things that will earn her the cash prize over time and continue earning her the cash prize.13m a year with taxes and cost of living isn’t enough”. 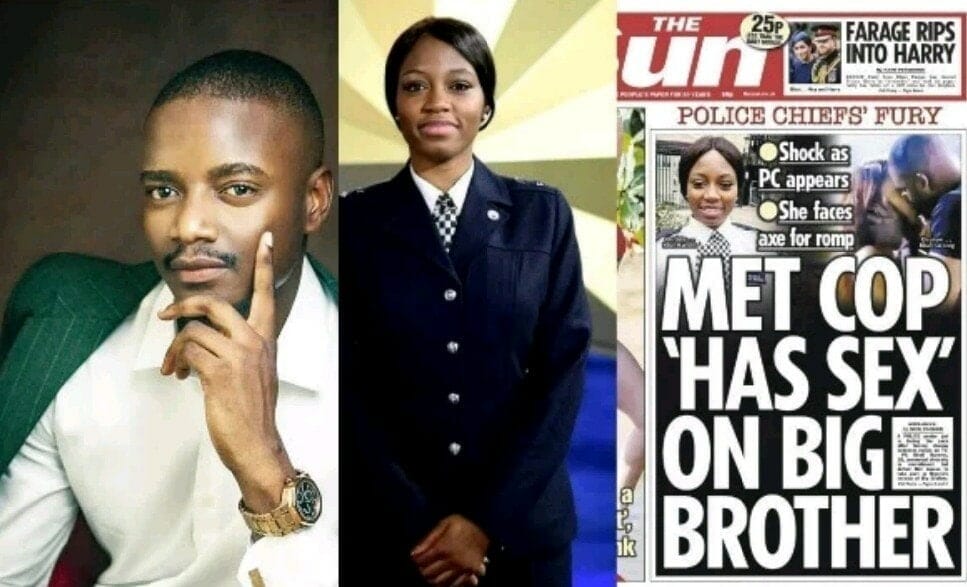 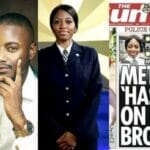 Please Share this on:
BBNaija 2020: “I never liked Kiddwaya” – Nengi