Maria: Date your married man without rubbing it on wife’s face — Jaruma 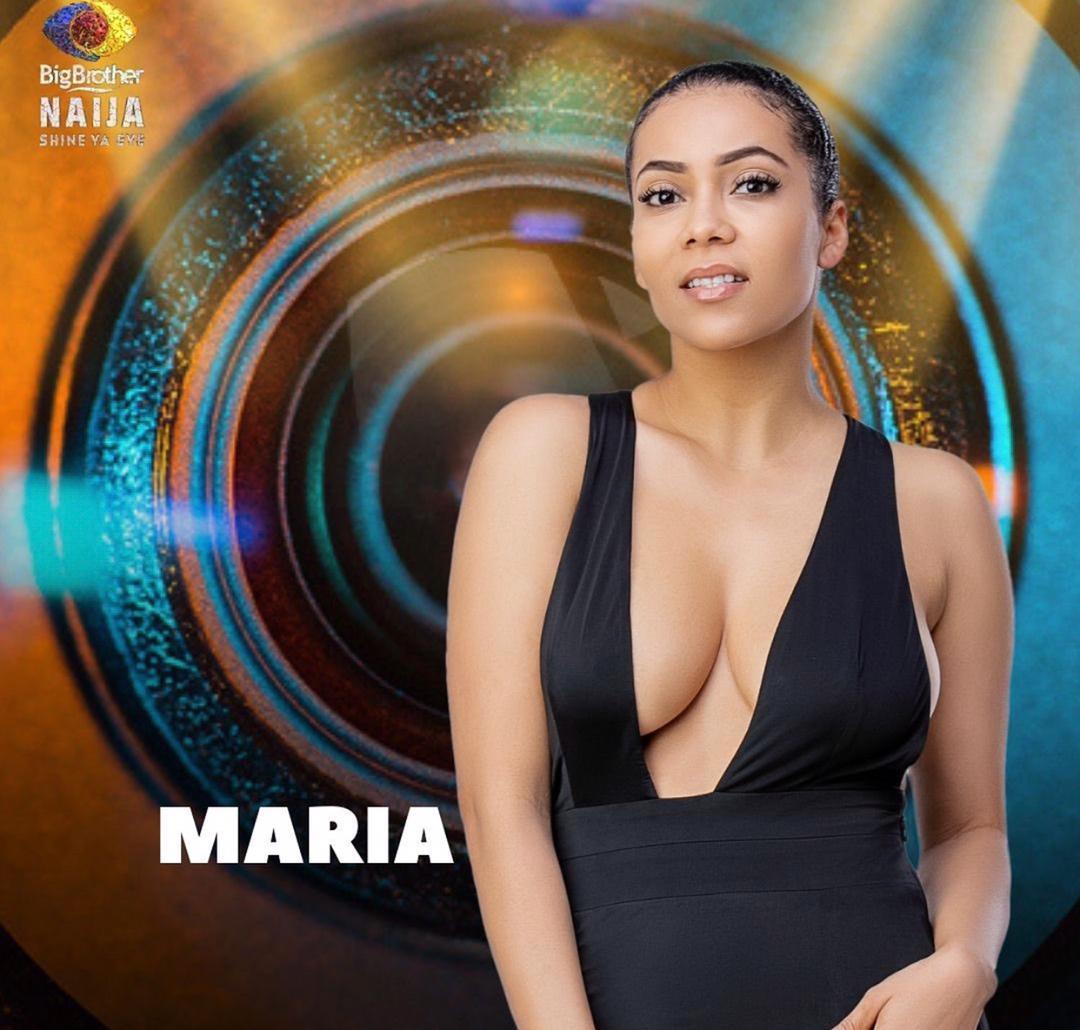 In a social media post on Sunday, popular celebrity barman, Cubana Chiefpriest called out ex-Big Brother Naija housemate, Maria and accused her of having an affair with his sister’s husband and also threatening her.

Taking to her Instagram handle to react on the saga, the therapist said she has strong ground with Dubai Police and Dubai courts and will assist Celebrity barman if he needs an extra hand.

“Did I hear sleeping with a married man? Did I hear you’re threatening his wife? Dear Chiefpriest and Iheme, Jaruma is in Dubai and Jaruma has strong ground with Dubai Police and Dubai courts so if you need an extra hand, count me in. Hand go touch Maria very well, nonsense.”

“DATE UR MARRIED MAN WITHOUT RUBBING IT ON THE WIFE’S FACE! Calling his phone late at night 10pm to 3am KNOWING VERY WELL THAT HE IS AT HOME WITH HIS WIFE! Stop Posting his cars, his watch & $50,000 dollars in cash just to pepper his wife,” she added.

The post Maria: Date your married man without rubbing it on wife’s face — Jaruma appeared first on Vanguard News.