Big Brother Naija housemate, Mercy, was seen shaking her big bum in the Head of House room alone ahead of the Saturday Night Party. 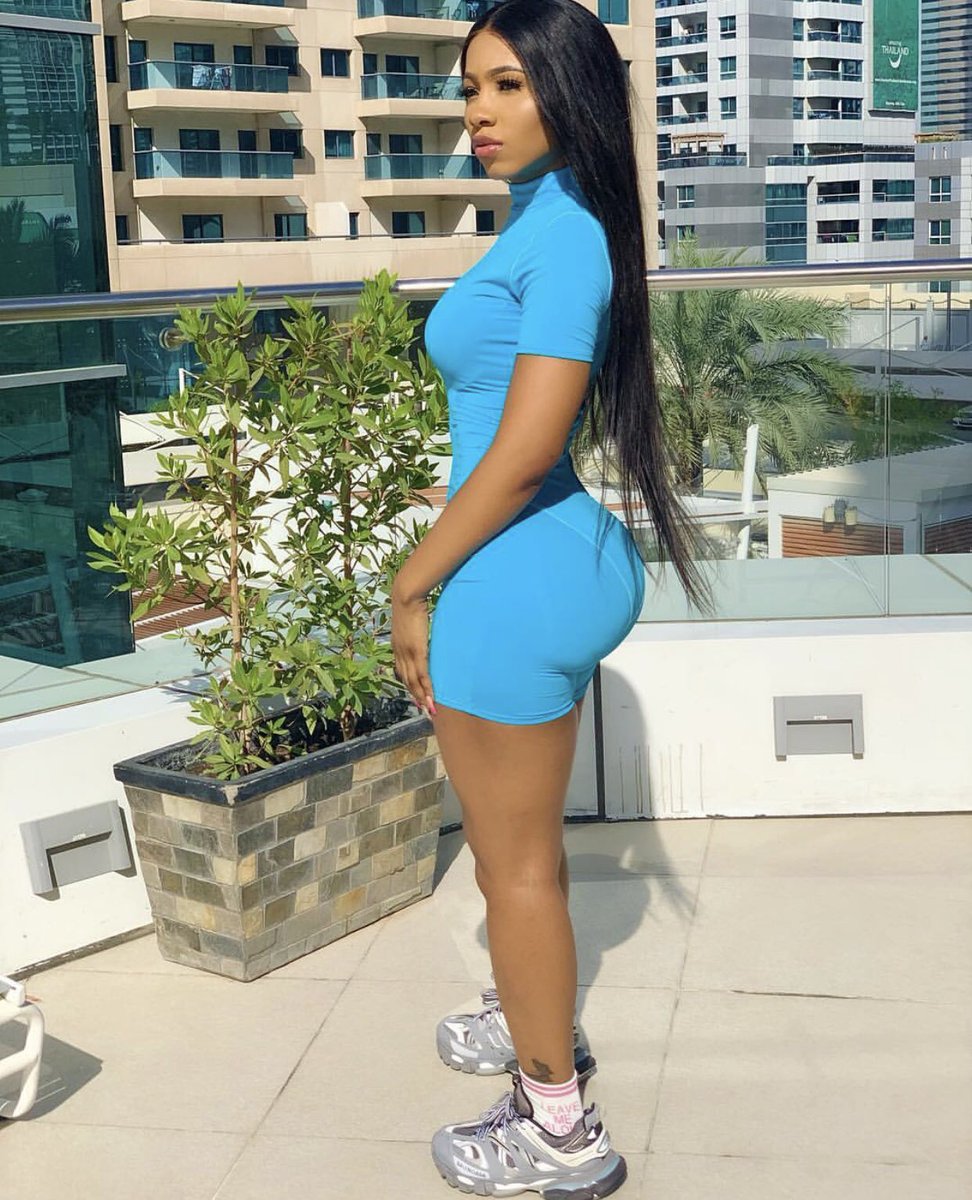 The curvy video vixen, who occupies the room with her lover, Ike, earned herself the nickname, Lamborghini because of her big backside which many have opined that it is surgically enhanced.

Information Nigeria recalls the couple recently had one of their infamous fights where she revealed that she didn’t like the idea of Ike coming into the bathroom when she is unclad.

A video circulating revealed that the curvy vixen had placed pillows in the middle of the bed, setting boundaries between them.

Watch the clip of Mercy twerking below: