Big Brother Naija housemate, Mercy has revealed some jobs she did to earn money before getting into the ‘Pepper dem’ edition of the reality TV show. 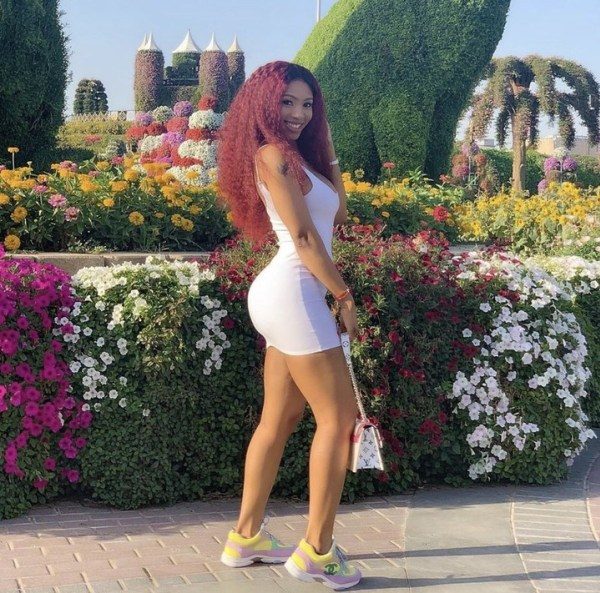 The housemate made this known after she and her lover, Ike had a heart to heart conversation.

According to the 26-year-old reality star, some of the jobs she did were selling fuel at the black market and washing clothes to make money before she came to the BBNaija house.

“I have done menial jobs to make money and get myself through school.

“I helped my mother sometimes when there was fuel scarcity to sell fuel at the black market.

“I also washed clothes for people and got paid,” she said.